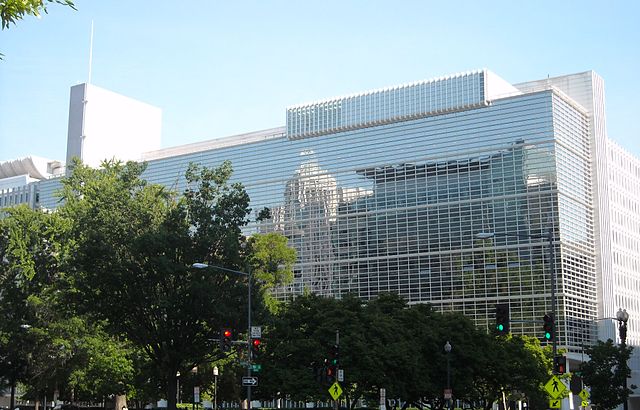 El Salvador made history by becoming the first country to grant legal tender status to Bitcoin (BTC), the world’s largest crypto by market cap. However, the Latin American country might need to figure out its implementation on its own as its request for technical assistance has been declined by the World Bank.

“We are committed to helping El Salvador in numerous ways including for currency transparency and regulatory processes,” a spokesperson from the World Bank said in an email, according to Reuters.

“While the government did approach us for assistance on bitcoin, this is not something the World Bank can support given the environmental and transparency shortcomings,” the World Bank representative added.

El Salvador’s Finance Minister Alejandro Zelaya confirmed on Wednesday that the government sought technical assistance from the World Bank. The country sought the bank’s expertise as it starts to implement using Bitcoin (BTC) as a parallel legal tender alongside the U.S. dollar.

Zelaya also described on Wednesday that its ongoing negotiations with the International Monetary Fund have been successful and that the IMF is “not against” Bitcoin’s implementation. However, the IMF noted last week that it saw “macroeconomic, financial and legal issues” with El Salvador’s decision to adopt Bitcoin as legal tender.

El Salvador President Nayib Bukele is bent on making his country one of the top crypto-friendly jurisdictions in the world. Aside from making BTC a legal tender, his government is also offering perks to entice crypto investors.

For instance, President Bukele said that El Salvador won’t be imposing capital gains tax for Bitcoin earnings. The move is aimed at attracting crypto entrepreneurs and businesses to set up shop in the country. The government will also offer permanent residency to those who invest 3 BTC in the country.