With the law in place, it becomes mandatory for all businesses in the country to accept BTC. 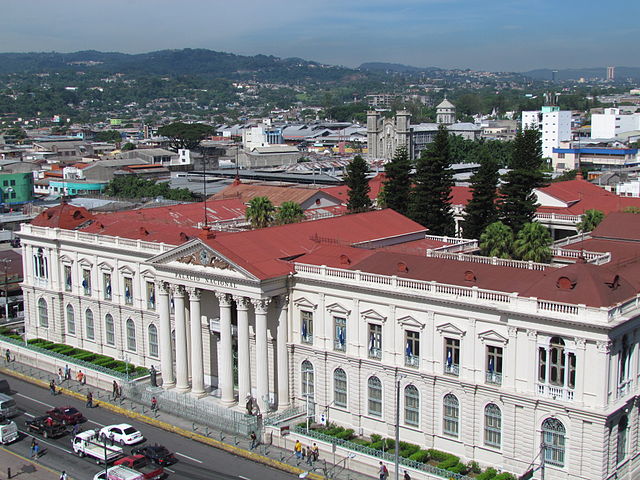 El Salvador just made history as the first country in the world to grant legal tender status to the largest crypto by market cap, Bitcoin. This happened just days after President Nayib Bukele discussed his plan at the Bitcoin 2021conference in Miami.

“Next week, I will send to Congress a bill that will make bitcoin legal tender in El Salvador,” the El Salvador President told participants via a Zoom teleconference. “In the short term, this will generate jobs and help provide financial inclusion.”

And it happened just as President Nayib Bukele said it would. The bill to make Bitcoin legal tender in El Salvador was passed by Congress just before 6 AM UTC, according to Cointelegraph.

“The #BitcoinLaw has been approved by a supermajority in the Salvadoran Congress,” President Bukele announced in a post on Twitter. “62 out of 84 votes! History! #Btc”

With the law in place, it becomes mandatory for all businesses in the country to accept BTC. “They have to take it by law,” the President said. “If you go to Mexico they have to take your pesos.”

However, he also clarified that Bitcoin won’t be taking over the U.S. Dollar, which has long been given legal tender status in the country. “In the case of El Salvador Bitcoin is going to be legal tender just as the US Dollar,” Bukele explained.

The government will be releasing an official Bitcoin wallet but its use won’t be mandatory. Bukele’s government also plans to hold $150 million equivalent of Bitcoin in a trust fund to assume the risks of merchants.

The government will offer permanent residency to those who invest 3 BTC in the country. The president also revealed that there are yet no plans to add the world’s largest crypto in its reserve. “I don't know this is evolving very fast,” Bukele said. “We're not ruling out having Bitcoin in our reserves in the near future.”

The President said that he will be meeting with the International Monetary Fund (IMF) on Thursday. However, he did not elaborate on the topics that will be discussed during the meeting.