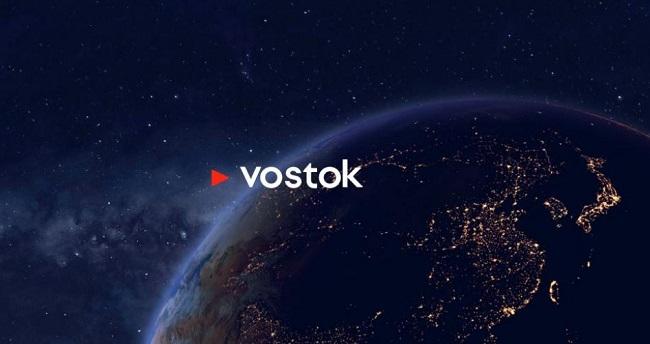 The founder of token issuance platform Waves has completely sold all his stake in the firm’s blockchain spin-off Vostok to concentrate on the Waves platform.

As per a press release on Tuesday, Alexander Ivanov fully sold his Vostok stake, making GHP Financial Group the sole owner of the project. Ivanov said he decided to sell the project to focus resources on the Web3 ecosystem development on the Waves Platform.

“For me, the priority was and remains the international development of the Waves Platform to create the next generation of the Internet with smart, decentralised services running on the blockchain. Therefore, I have decided to sell the Vostok project…,” Ivanov said.

I decided to focus on the international expansion of $Waves ecosystem, including its enterprise branch. To this end I have sold Vostok project. New expansion roadmap will be presented until the end of the week, stay tuned. https://t.co/sa9XblNn4A

Marker Garber, GHP Group Board Chairman and one of Vostok project’s early investors, said the current progress of the project will help GHP Group increase its technological expertise level.

Being a notable blockchain project in Russia, Vostok has entered into several deals with different private and public Russian companies including the country’s biggest bank Sberbank, government-backed Vnesheconombank, Transmanshholding, VEB.RF, Rostec, and the Nizhny Novgorod region.

Garber also said that the group plans to continue developing the project and retain both the management and platform development teams. On the other hand, Ivanov hinted in a tweet that new expansion roadmap will be introduced this week.

The sale announcement came after Waves announced last month that the Vostok platform is now live and can enable partners and clients to build their own nodes of the main network and private subnets. All features of the network can be used, while data are being stored exclusively in their own IT systems.