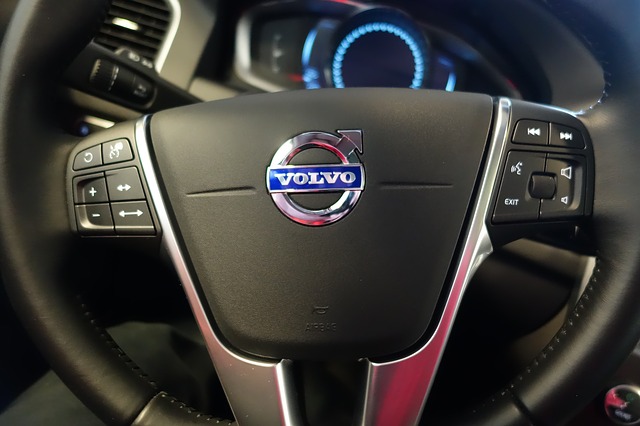 Volvo Cars was part of the Swedish Volvo Group until 1999 when the company was bought by Ford Motor Company of the US. In 2010, it was acquired by the Zhejiang Geely Holding (Geely Holding) of China.

Volvo told Reuters that it has successfully tracked cobalt from a Chinese recycling plant to Volvo Cars Zhejiang over a two-month period using blockchain technology.

The blockchain has been developed by Circulor, a UK-based blockchain firm, using technology from tech giant Oracle. The batteries are manufactured by Contemporary Amperex Technology Co Ltd. The blockchain solution is expected to see a wider roll out later this year.

With customers and investors becoming increasingly aware of the use of ethically sourced minerals, automakers have started exploring blockchain potential in this area.

The transparency of supply chain of Cobalt, which sees high demand for its use in lithium-ion batteries used in laptops, mobile devices, electric vehicles, etc., has particularly become a priority as two-third of its global production happens in the Democratic Republic of Congo (DRC) – which continues to see a rise in human rights violation allegations.

Companies are exploring how recording data from each stage of a mineral’s journey on a blockchain can enhance accountability and help circumvent disputes between various stakeholders.

“No technology can completely replace due diligence. What it will do is improve enforcement of standards by highlighting when things are not working as intended,” Doug Johnson-Poensgen, CEO of Circulor, told Reuters.

Earlier this year, Ford Motor Company, Huayou Cobalt, LG Chem, and RCS Global teamed up with IBM to develop an industry-wide blockchain platform for tracing and validating a range of minerals, with an initial focus on responsible sourcing of industrially-mined cobalt.

Automotive giant Volkswagen joined the initiative in April. Volvo has also confirmed that it is going to join the IBM-led initiative.