Venezuela paid imports from Turkey and Iran with Bitcoin to bypass U.S. sanctions. 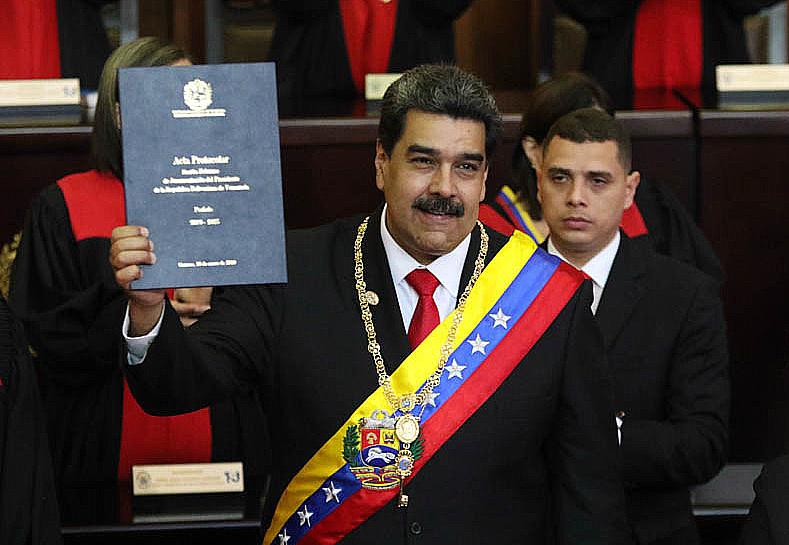 Venezuela is turning to cryptocurrency to mitigate the effects of economic sanctions imposed by the United States. For instance, the country’s army inaugurated a mining facility that will be used for its crypto mining project. A recent report also revealed that the country is now using Bitcoin (BTC) to pay for its imports.

With the sanctions in place, Venezuela is now paying imports from other allied countries, such as Iran and Turkey, with Bitcoin. This was revealed in an investigative report by RunRun.es, which also added that the government intends to increase the use of the cryptocurrency in its international trade.

“Payments to companies from allied countries, such as Iran or Turkey, have been made through bitcoins,” the publication wrote quoting sources from the Central Bank of Venezuela, according to Bitcoin.com.

It was not stated in the investigative report just what Venezuela imported from its allied countries that it paid for in Bitcoin. However, Turkey and Iran have been providing the South American country with food and fuel in exchange for gold, according to Cointelegraph.

Since launching the token in 2018, Venezuela has promoted Petro, the state-issued oil-backed cryptocurrency, for both domestic and international trade. However, the token was poorly received that the government was forced to explore other cryptocurrencies such as Bitcoin (BTC) and Ether (ETC) in its stead.

Venezuela President Nicolás Maduro first announced his intention to use Bitcoin and other cryptos back in September. The president said that his administration would “use all the cryptocurrencies in the world, public, state, or private, for internal and external trade” and revealed that projects in the area are already being developed.

“The finance minister and Venezuela’s central bank have new instruments which we will activate very soon so that everyone can do banking transactions, as well as national and international payments through the central bank’s accounts,” Maduro said. “Venezuela is working within the cryptocurrency world.”

Venezuela’s Anti-Blockade Law was approved by the National Constituent Assembly on October 8, which was aimed at mitigating the effects of the U.S. sanctions. The new law grants the Executive Branch the power to authorize “the creation and implementation of any financial mechanism, including the use of crypto assets and instruments based on blockchain technology.”

I am a crypto currency trader and i make over 200% daily trading all day and night and also by passing even when market is down and others are resting , If you are interested, I can teach you how to trade and also help you achieve your goal in life with crypto i can turn 4 btc into $340,000.00 in less than four weeks, now that bitcoin has high prices...please note that crypto currency trading is bitcoin unlike binary and Forex,bitcoin is traded for altcoins , bitcoin can also be traded for Ethereum, Litecoin, United States Dollar, Ripple, Euro, IOTA, and other stocks you need to put to trading on a daily basis with a very correct strategy and a target of profit as you get into the trading market with your capital. Also you can reach to me if you are new to bitcoin and to give you more info and guideline on how to invest smartly, this is opportunity life time knocking on your door ???? inbox me for more info....contact me on WhatsApp +1(206)-742-5358 we bless the lord for a year well spent .
More
Breaking
Feb 28, 2021 (Sunday)