Venezuela turns to cryptocurrency for domestic and global trade

Venezuela president Nicolas Maduro revealed plans of using cryptocurrency for its trade, a move aimed at going around U.S. sanctions. 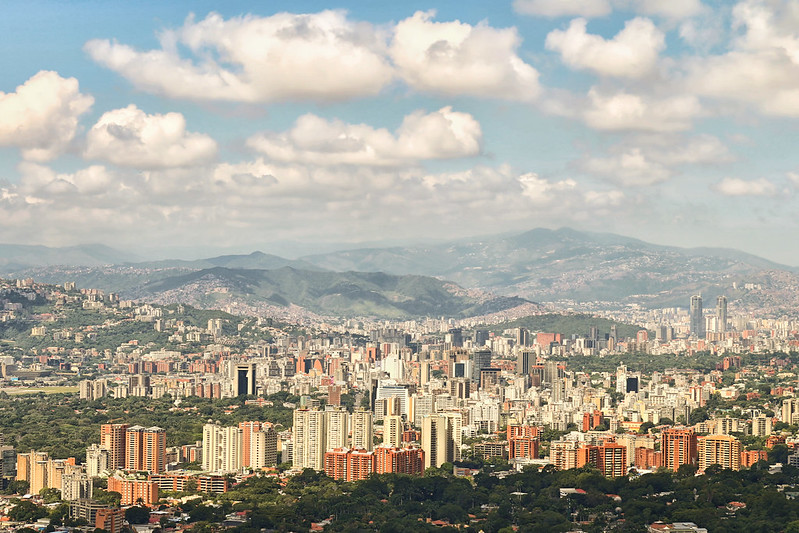 Venezuela ranked third in terms of cryptocurrency usage as people turned to digital coins to preserve their purchasing power amidst hyperinflation. Now, even its government is turning to cryptos to try to mitigate the effects of the economic sanctions imposed by the U.S.

Venezuela President Nicolas Maduro revealed that the country will be using cryptocurrency in both its global and domestic trade, Bitcoin.com. The move is part of the nations’ efforts to neutralize the U.S. economic sanctions.

Maduro government’s decision on using cryptocurrency was revealed during a speech the president made in parliament on September 29, 2020. Maduro said that the move will “give new strength to the use of petro and other cryptocurrencies, national and global, in domestic and foreign trade.”

Maduro revealed that new financial instruments are in the offing. “The finance minister and Venezuela’s central bank have new instruments which we will activate very soon so that everyone can do banking transactions, as well as national and international payments through the central bank’s accounts,” the president said. “Venezuela is working within the cryptocurrency world.”

The plan to use cryptocurrency is aimed at spurring the nation’s social and economic development, which have been hampered by the U.S. sanctions. While Venezuela is the world’s sixth-largest oil producer, it has not been able to monetize on this resource as the sanctions place restrictions on its ability to do international trade.

Maduro’s government sees cryptocurrency as one of the options that might help it go around the restrictions. “Donald Trump and his sanctions are blocking Venezuela from carrying out transactions in any of the world’s banks,” Maduro said. “There’s other formulas to pay, and it’s what we’re using because our payment system works perfectly in China and Russia.”

The central bank of Venezuela is reportedly testing if it can hold cryptos such as Bitcoin (BTC) and Ethereum (ETH) in its reserves. According to a report by Bloomberg, the state-run oil firm Petroleos de Venezuela SA wants to send BTC and ETH to the central bank and is exploring the possibility of paying its suppliers with the cryptos.

Maybe I’m naive or a dreamer or just incredulous, I wish to believe what Maduro’s government is offering about Venezuela’s economy and that PDVSA finally pays to its contractors, with Bitcoin, with Etherum, whatever less Petros, nobody has credibility on Petros. One thing that is true is that U.S. sanctions have a huge effect on our economy. On the other hand, people’s hand, most young people invest in cryptos to generate additional incomes, coins like https://www.mintme.com are being used to monetize projects and generate incomes.
More
Breaking
Feb 28, 2021 (Sunday)