AMC Entertainment Holdings announced plans to accept Bitcoin payments by the end of the year. 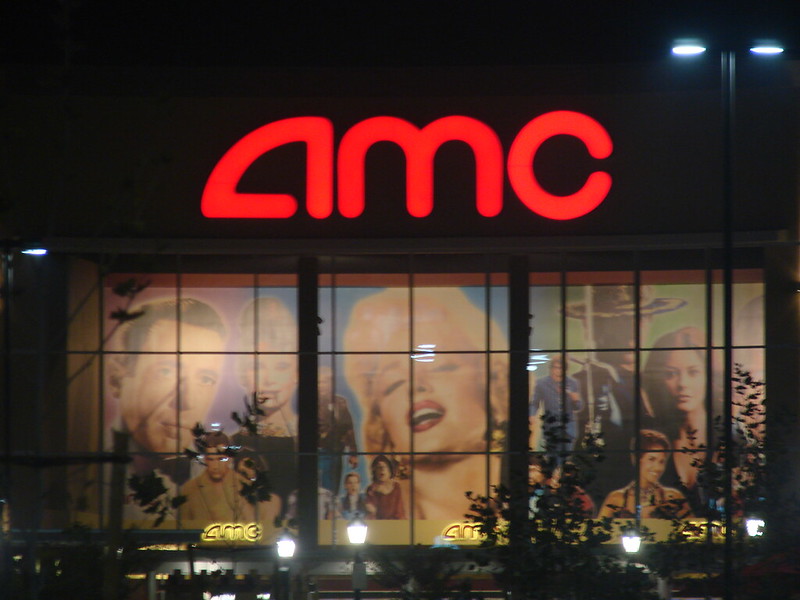 Crypto adoption continues to surge in the U.S. as various companies are starting to explore how to incorporate digital currency payments into their business operations. The latest to join the trend is AMC Entertainment Holdings which announced plans to accept Bitcoin payments by the end of the year.

The announcement was made by AMC CEO Adam Aron during the company’s Q2 earnings call on Monday, according to CNN. Aron said that the company will start allowing moviegoers in the U.S. to use Bitcoin to pay for tickets and snacks.

However, it appears that the BTC payment option will initially be only available for tickets and concessions purchases made online, according to CNBC. Aron added that the company will start rolling out the technology and expects to have the IT system in place so that the theater chain can start accepting Bitcoin payments by the end of 2021.

CEO Adam Aron said that the company’s decision to accept BTC as a payment option was a learning experience for him. “I've had to learn more in the past six months about blockchain and cryptocurrency than I learned about it in the entire decade before that,” he revealed.

Aside from accepting Bitcoin as payment, AMC is also planning to accept Google Pay and Apple Pay. “Since we had to do the IT programming to accept bitcoin anyway, we are simultaneously writing the code right now to accept Apple Pay and Google Pay for online purchases at our US theaters also,” Aron explained.

The CEO hinted that the company might have other plans related to cryptocurrencies. However, Aron did not elaborate on AMC’s plans revealing only that they are intrigued with the potential opportunities in the space.

“We are also in the preliminary stage of now exploring how else AMC can participate in this new burgeoning cryptocurrency universe and we’re quite intrigued by potentially lucrative business opportunities for AMC if we intelligently pursue further serious involvement with cryptocurrency,” he added.

The announcement was well-received by shareholders as AMC shares rose 5.3 percent in after-hours trading. AMC operates 593 theaters in the U.S. and 335 international locations.