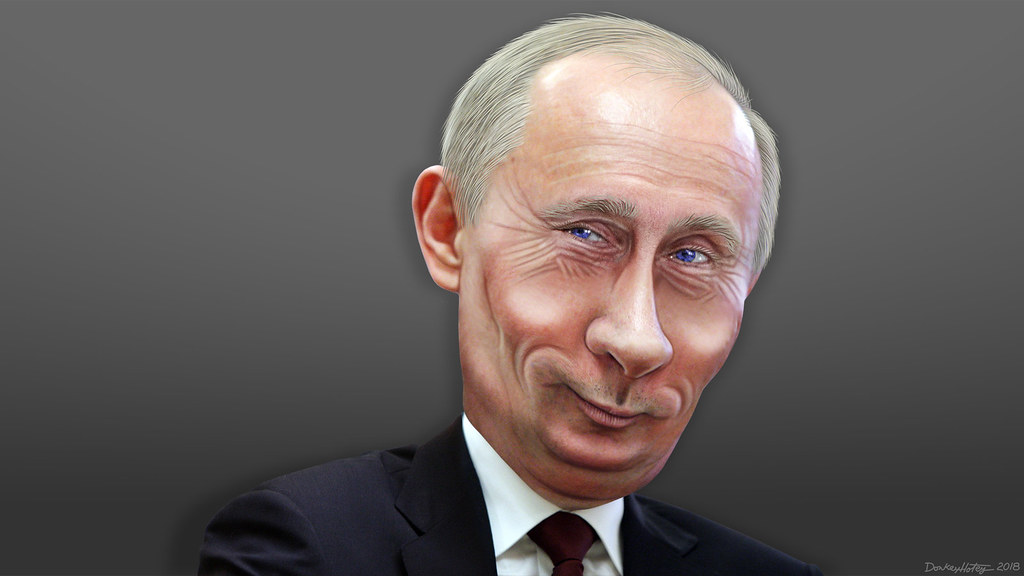 A new report just came out to claim that countries like Russia and Iran are now looking to blockchain to figure out ways in which they can circumvent the sanctions imposed by the US. This could have huge implications for international affairs if it proves successful. Simply put, it could mean the weakening of the impact of limiting the financial capabilities of certain nations. It was already ineffective to a certain degree, to begin with.

Sanctions are a favored way by the US and other western countries to punish regimes with dictatorial tendencies. Russia and Iran have been on the receiving end of this whip for some time, but blockchain could completely change that. At least, this is what a report by the Foundation for Defense of Democracies (FDD) seems to be suggesting.

“Even as U.S. adversaries continue with traditional sanctions evasion schemes, they increasingly use new innovations like cryptocurrencies and blockchain technology to build sanctions resistant economies. Such efforts are unlikely in the short term to build big enough systems to offset U.S. sanctions. Increasing digitization, cashlessness, and peer-to-peer technology systems are creating different channels for transferring value,” the report reads.

The FDD is basically recommending for the US to take a more active approach at tackling the issue of blockchain and the escape with which it affords rival nations. As the decentralized ledger technology grows in size and influence, so will the number of options for ducking under regulations and oversight.

For now, crypto coins like bitcoin might not have the same buying power as traditional fiat, Fast Company reports, but this will not be the case forever. Then there is the huge elephant in the room in the form of Facebook Libra to talk about, as well. The social network has already proven to be susceptible to influence by countries like Russia and the same could be true for its crypto offering.