New data from Chainalysis suggest that U.S.-based investors benefited from the rally the most and they collectively raked in more than $4 billion in profits in 2020. 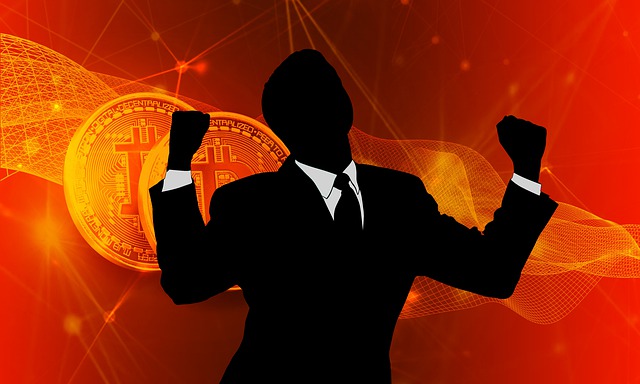 The crypto market rally, which started last year, saw the prices of various digital currencies such as Bitcoin (BTC) and Ether (ETH) rising more than severalfold. New data from Chainalysis suggest that U.S.-based investors benefited from the rally the most and they collectively raked in more than $4 billion in profits in 2020.

Chainalysis estimates that investors in the U.S. made around $4.1 billion in realized Bitcoin gains last year. This makes Americans the most profitable investor group by country.

In fact, U.S. investors earned more than three times as much as the next highest country, China. Chinese investors only pocketed around $1.1 billion in realized Bitcoin gains in 2020.

This disparity might appear surprising considering that China has the highest raw crypto transaction volume historically. However, interest in Bitcoin picked up in the U.S. last year with the entry of investors such as Paul Tudor Jones and Stanley Druckenmiller, publicly-listed firms such as MicroStrategy and Square adding BTC to their balance sheets, as well as the entry of both institutional and retail investors.

Chainalysis also noted a number of countries that “appear to be punching their weight in Bitcoin investment” when compared to their rank using traditional economic metrics. For instance, Vietnam has improved its economy for the past two decades, reduced poverty from over 70 percent to just below 6 percent since 2002, and is ranked as 53rd in terms of GDP.

However, Vietnam actually ranked 13th in Bitcoin investment gains with Vietnamese investors pocketing $351 million in profits last year. The reason for this, according to Chainalysis, is that Vietnam has a high level of grassroots crypto adoption and was ranked 10th on the Global Crypto Index.

“We know from past research that there is growing institutional investment in crypto assets, notably in the U.S. Institutional investors work with large quantities of cryptocurrencies and have been stockpiling bitcoin over the past year,” Chainalysis director of research Kim Grauer told CNBC Make It.

“We can start to see country-level variation in the way gains are taken,” Grauer added. “For example, we know that certain countries with a robust cryptocurrency ecosystem, such as Vietnam, took in outsized gains given the overall size of the economy.”