U.S. athletes must not use China’s CBDC during the Winter Olympics, according to 3 lawmakers

The lawmakers sent a letter urging Olympic officials to prohibit athletes from using the CBDC during the Beijing Winter Olympics next year due to potential privacy issues. 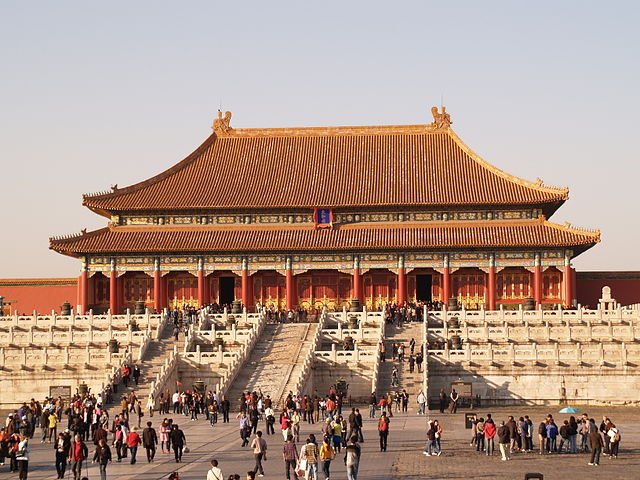 On Monday, July 19, Republican senators Marsha Blackburn, Roger Wicker, and Cynthia Lummis sent a letter to air their concerns. The letter was addressed to Susanne Lyons, board chair of the U.S. Olympic and Paralympic Committee.

“We write to express our concerns with the communist Chinese government’s plans to officially launch the Digital Currency Electronic Payment, commonly referred to as the digital yuan, prior to the Beijing Winter Olympics in 2022,” the lawmakers said in the letter. “Specifically, we urge the United States Olympic & Paralympic Committee (USOPC) to forbid American athletes from receiving or using digital yuan during the Beijing Olympics.”

The three senators said that the Chinese CBDC could be used to surveil U.S. athletes who use them during the event. “The digital yuan is entirely controlled by the PBOC, and can be tracked and traced by the central bank,” the three added.

The lawmakers are particularly concerned about the recently introduced features of the digital yuan that they claim would allow the Chinese government to know the specific details of purchases made, which could include the location and the item. “The digital yuan has been in the works since 2014, but only recently has the Chinese government released key features regarding the digital currency, including the ability of the government to know the exact details of what someone purchased and where,” the senators explained.

In the letter, the senators also raised the possibility that the digital yuan might be used by China to track athletes even upon their return to their home countries. “While the Chinese Communist Party insists their efforts are aimed at digitizing bank notes and coins, Olympic athletes should be aware that the digital yuan may be used to surveil Chinese citizens and those visiting China on an unprecedented scale, with the hopes that they will maintain digital yuan wallets on their smartphones and continue to use it upon return,” the senators said.

The senators also claimed that the popular payment and messaging WeChat was “already being used to surveil, threaten, and arrest Chinese citizens.”