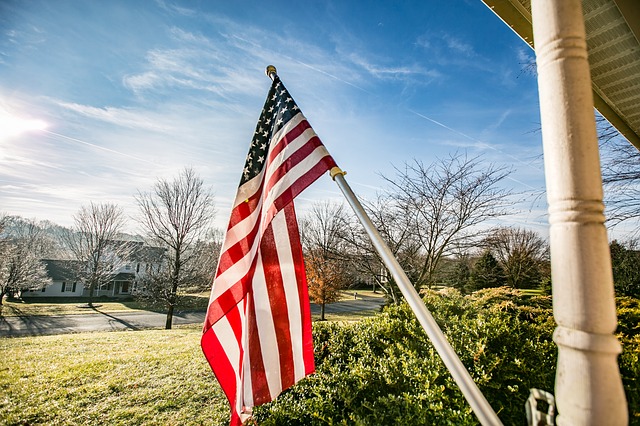 The United States Customs and Border Protection (CBP) will be using blockchain technology for tracking oil imports from Canada.

According to the press release, the Phase 1 award was made under S&T’s Silicon Valley Innovation Program (SVIP) Other Transaction Solicitation Preventing Forgery & Counterfeiting of Certificates and Licenses that seek blockchain solutions to fulfill a common need across DHS missions.

It will see Mavennet building “Blockchain-as-a-Service for Cross-Border Oil Exchange.”

Mavennet, a provider of enterprise blockchain solutions, has developed natural gas trading and exchange platform. The company will leverage its expertise in building the natural gas-focused platform to develop the blockchain-based cross-border oil import tracking platform for the CBP.

“Accurately tracking the evidence of oil flow through pipelines and refinement between the U.S. and Canada and attributing oil imports with the accurate composition and country of origin are of great interest to U.S. Customs and Border Protection (CBP),” said Anil John, S&T’s SVIP Technical Director.

The DHS has been actively exploring blockchain potential for the past couple of years in a number of areas including anti-forgery and counterfeiting, identity management, securing Internet of Things (IoT) data, and many more.