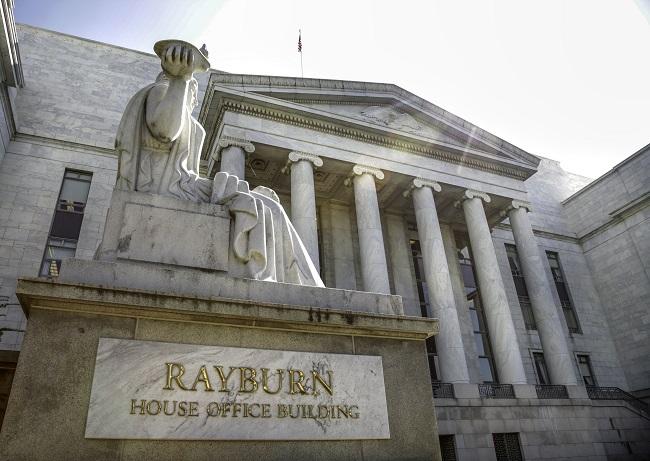 The U.S. House Financial Services Committee is going to hold a hearing next week in which it will seek answers from five Securities and Exchange Commission (SEC) commissioners on cryptocurrencies and Facebook’s Libra, among other topics, CoinDesk reported.

In a memorandum of the upcoming hearing, the committee noted the efforts of the SEC to provide clarity on determining whether a digital asset is an investment token. In April 2019, the SEC issued guidance on these lines, essentially describing the three conditions of the Howey Test.

“Exchange-Traded Funds (ETFs) are a type of investment company, which can be redeemed by the fund like mutual funds, but also allow investors to trade throughout the day on an exchange at market prices,” the document reads.

“If an asset is an investment company and not exempt from registration, it must comply with regulations designed to minimize conflicts of interest, including regular disclosure of their financial condition and investment policies to investors.”

Currently, there are two bitcoin ETF proposals, filed by Bitwise Asset Management and Wilshire Phoenix, under the SEC’s review, while VanEck and SolidX withdrew their proposal this week.

The committee also addressed Facebook’s much talked about crypto project Libra, which will be built on blockchain, backed by a reserve of assets, and governed by the Libra Association. Citing the Libra white paper, the notice noted Facebook’s intention to sell Libra Investment Tokens to members of the Association and other investors to fund its startup costs. To that end, it said

“The Libra Investment Token could amount to a security since it is intended to be sold to investors to fund startup costs and would provide them with dividends. The Libra token itself may also be a security, but Facebook does not intend to pay dividends and it is unclear if investors would have a “reasonable expectation of profits.” However, the offer of Libra could be integrated into the offering of the Libra Investment Token, thereby deeming both securities.”

In July, the House Financial Services Committee held a hearing on Libra in which lawmakers sought answers from Facebook blockchain lead and Calibra CEO David Marcus on their concerns related to the crypto project, including the willingness to do a pilot run, accessibility of the token, impact on global economies and more.

Meanwhile, Facebook chief executive Mark Zuckerberg recently had dinner with top Senate Democrats, The Washington Post reported. Zuckerberg told the lawmakers that the Libra Association “would not be launching its product without the buy-in from U.S. regulators.”