The UBS, Commerzbank, and Credit Suisse have successfully executed a transaction on the Eurex Repo F7-trading system and recorded the swap HQLAx’s digital collateral registry. 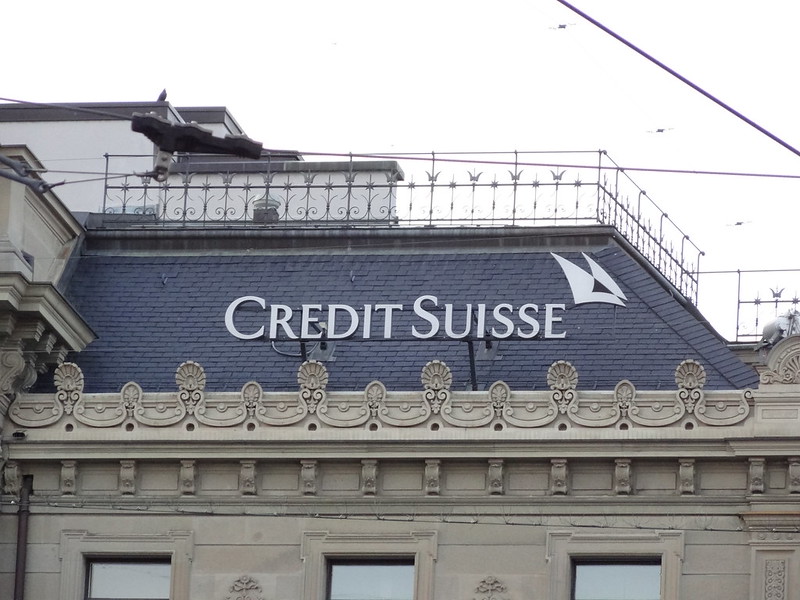 UBS and Commerzbank have successfully completed a transaction that was recorded on a digital ledger. The two financial juggernauts swapped a basket of corporate bonds and German government bonds, with Clearstream Banking acting as the custodian for both.

Following this transaction, a cross-custodian swap was conducted between UBS and Credit Suisse. The ownership of the corporate bonds at Clearstream Banking and German government bonds at Euroclear Bank were swapped without requiring the securities to be physically moved between the collateral agents.

In lieu of the traditional method, the transaction was instead documented on Deutsche Börse’s HQLAx’s digital collateral registry. As for where the transaction was executed, it was completed via the Eurex Repo F7-trading system, a press release reported.

DLT proliferates in the financial sector

The successful swap is considered a significant step towards the global adoption of digital ledger technology (DLT) in the securities lending industry. Commenting on the transaction, Deutsche Börse Head of New Markets Jens Hachmeister said that this highlight’s the innovation’s potential in streamlining future operations.

“The go-live of the HQLAX operating model demonstrates the power of innovation that DLT is already bringing to the financial services industry. It proves how new technology can successfully be combined with trusted market infrastructure – and the positive reception of the model in the market speaks for itself. We look forward to continuing our fruitful collaboration with HQLAX,” Hachmeister said.

HQLAx CEO Guido Stromer said that this is the fruit of their collaboration with R3 and Deutsche Börse. The three entities have been working on this project for nearly three years and are now rolling out their services to the market.

Meanwhile, the HQLAx platform will be adding more participants to its network including CIBC, Citi, Goldman Sachs, and ING. J.P. Morgan is also poised to join Clearstream Banking and Euroclear as another tri-party, which will expand and improve the efficiency and collateral location for the operating model.