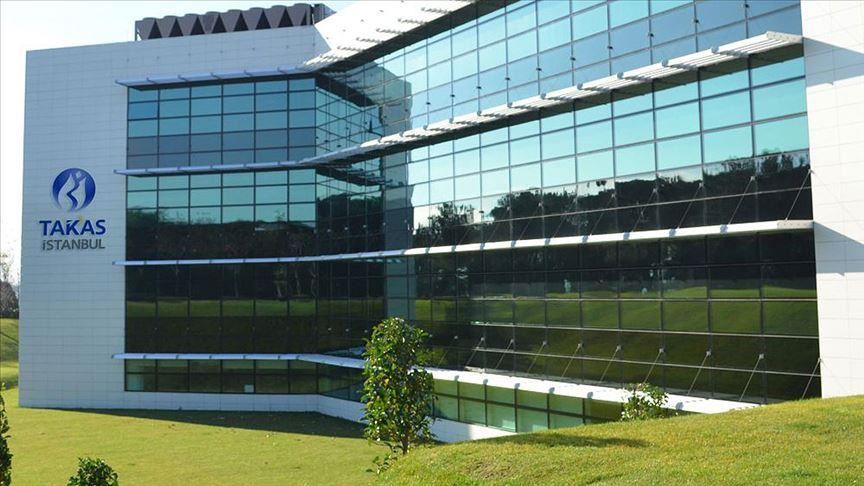 Called BiGA Digital Gold, the blockchain-based platform will enable banks to carry out the issuance, repayment and transfer of digitized gold. 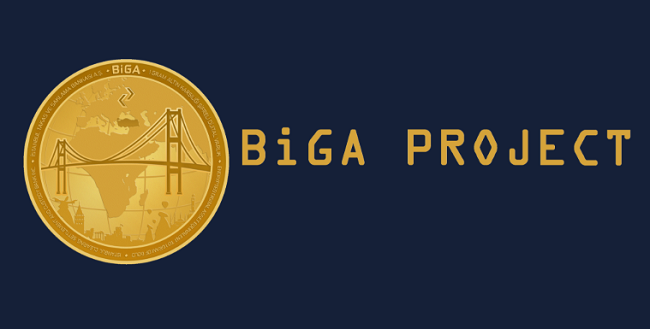 In Sept. 2019, Takasbank announced ‘BiGA’ – abbreviation of one gram gold (in Turkish). The BiGA system will allow participating banks to transfer digital assets representing physical gold (each digital asset is equivalent to 1 gram of gold) using blockchain technology. The gold is physically stored in vaults of the Borsa Istanbul (BIST) Turkish stock exchange.

“The main objective of the Biga Project is to establish an infrastructure that will allow for execution of transfer of dematerialized gold at certain standards with their physical equivalents kept in safe custody using blockchain technology,” the description on the official website reads.

The platform has been launched with the participation of a number of Turkish financial institutions, including Ziraat, Vakif, Garanti BBVA, Albaraka Turk, Kuveyt Turk, and Ziraat Participation.

"This platform distinguishes itself from many similar projects in the world by allowing the use of blockchain technology to transfer digital assets based on physical commodities, not having any value of its own, and ensuring full compliance with existing regulations,” Takasbank officials told Turkish news agency AA (as quoted by Cointelegraph).

Meanwhile, Turkish President Recep Tayyip Erdogan has mandated the development of the country’s central bank digital currency (CBDC) to be finished by 2020.