A new study by Statista revealed that five countries are ahead of the rest when it comes to crypto usage. 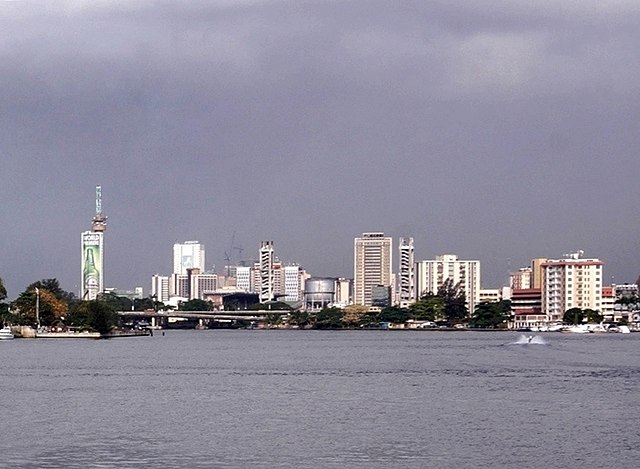 Crypto adoption has dramatically risen this year along with the digital currency market’s rally, which saw Bitcoin setting a new all-time high in April above $64,000. A new study revealed that five countries are ahead of the rest when it comes to crypto usage.

In a recent survey by Statista, Nigeria topped the list with 32 percent of its 200 million population having used or owned crypto at some point, according to a blog post by Binance. Citizens of the African country, who are mainly on the younger and tech-savvy side, use digital currencies to send money and make payments via their phones.

At the second spot is Vietnam with 21 percent of its population of nearly 100 million having used or owned crypto. Vietnamese use digital currencies in a variety of ways such as payments, P2P, and trading. Chainalysis data revealed that 2020 was a very profitable year for crypto traders in the country who collectively earned $400 million from their trading activities.

Coming in at a close third is another Southeast Asian country, the Philippines. The survey revealed that 20 percent of the nation’s population of 110 million use cryptocurrency. The country is known as a hotspot for play-to-earn blockchain-based games while its crypto-friendly central bank granted licenses to crypto firms. Even the government has rolled out a blockchain app for distributing bonds.

With 16 percent of the population having used crypto, Turkey is ranked fourth. Most of the country’s citizens even consider Bitcoin as their primary investment alternative with Turkish crypto traders raking in $300 million in BTC gains in 2020. Adoption is evident when one considers that local crypto firms sponsor national football teams and that football clubs offer blockchain-based tokens to fans.

Just like Turkey, Peru has an adoption rate of 16 percent. Just like other Latin American countries such as Argentina, Brazil, and Venezuela, crypto adoption in Peru soared this year with transaction volume rising to $16 million in the first two months of 2021, exceeding the volume for the entire 2020.