The number of female crypto owners in Norway doubled since 2021

In a survey conducted by Arcane Research and Ernst & Young, the rate of female ownership of crypto assets in Norway rose to 6 percent as of March 30, 2022. 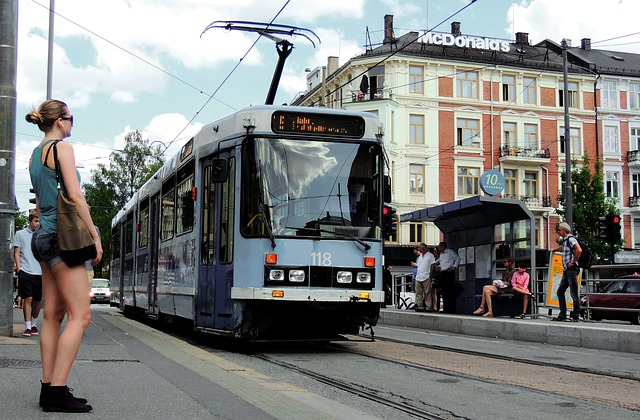 Various studies have shown that men are more likely than women to invest in cryptos such as Bitcoin (BTC) and Ethereum (ETH). However, a recent study among Norway’s cryptocurrency owners revealed the number of female crypto owners has doubled since last year.

In a survey conducted by Arcane Research and Ernst & Young, the rate of female ownership of crypto assets in Norway rose to 6 percent as of March 30, 2022, Cointelegraph reported. This rate is double the 3 percent crypto ownership rate in early 2021.

Researchers interviewed 1,000 Norwegians aged 15 and older for the survey. The research team partnered with one of Northern Europe’s leading data collectors for market research services, NORSTAT.

The study revealed that almost two-thirds of the female crypto owners revealed that they made their first digital currency purchase in 2021. This is hardly surprising as the market rally last year set major tokens such as Bitcoin (BTC) and Ethereum (ETH) to new all-time highs making them more attractive to investors.

While the research showed the increasing participation of women investors in the digital assets space, the gender gap in Norwegian crypto ownership has actually widened. Female ownership remained steady at 3 percent between 2019 and early 2021 before climbing to its current 6 percent. However, the male ownership rate has posted higher growth from 6 percent in 2019 to 14 percent at present.

The recent study in Norway also corroborates the findings of other studies that reported increased involvement of female investors in the crypto market. For instance, a study by the Australian crypto exchange Independent Reserve last December revealed that female ownership of digital currencies has doubled from 10 percent in 2020 to 20 percent in late 2021.

A similar trend was also observed in Turkey in a 2022 survey by KuCoin. At 47 percent, women now account for almost half of all crypto investors.