Bank of America pointed out that the country’s decision to make Bitcoin legal tender could lower down remittance costs, the digitization of finance could promote inclusion in the financial system, give its citizens more options, and potentially make the c 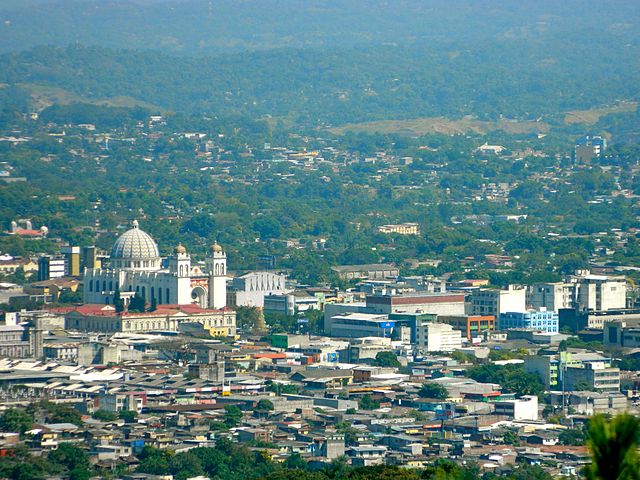 El Salvador made headlines in June when it made Bitcoin a legal tender in June, becoming the first country to do so. While many are skeptical of the country’s decision, Bank of America seems supportive of the move and pointed out the multiple benefits of having BTC as a legal tender.

Bank of America believes that El Salvador has a lot to gain from having Bitcoin as its legal tender. The U.S.-based financial institution said that the country’s decision could lower down remittance costs, the digitization of finance could promote inclusion in the financial system, give its citizens more options, and potentially make the country more attractive for crypto miners.

Remittance flows account for around 24 percent of El Salvador’s GDP. However, the average remittance cost in the country is quite high at more than 10 percent, a sizable sum for El Salvador as it means that 2.4 percent of its GDP goes to fees, according to Bank of America’s report published last week.

“Using Bitcoin for remittances could potentially reduce transaction costs compared to traditional remittance channels,” the bank said, according to an image uploaded by Diario El Salvador. “The idea is that Bitcoin could be used as an intermediary for the cross-border transfer so that dollars are converted to Bitcoin by the sender and then converted back to dollars domestically by the receiver.”

The bank also pointed out that more than 70 percent of El Salvador’s adult population does not own a bank account. The digitization of finance via the use of Bitcoin could potentially reach out to members of the unbanked segment. “For that reason, democratizing access to electronic payments, through Bitcoin, has a progressive touch,” Bank of America said it its Global Research report.

One can view El Salvador’s adoption of BTC as legal tender as giving its citizens more options when it comes to their finances. “One could make the case that adopting Bitcoin as legal tender is about giving more choice to consumers, embracing innovation, and doing more business with American companies,” the report added.

Another benefit of El Salvador’s adoption of BTC as legal tender is that it could bring in foreign direct investments to the country, especially in crypto mining. While mining is energy-intensive, El Salvador has high volcanic activity, which means that green geothermal power could be harnessed for mining operations in the country, an advantage considering the recent scrutiny of Bitcoin mining’s carbon footprint.