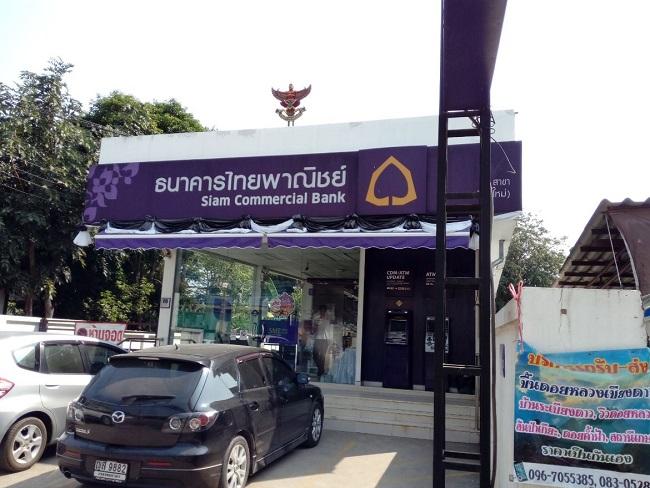 The Siam Commercial Bank (SCB), Thailand’s largest commercial bank, has retracted a statement it made about its plan to start using Ripple’s XRP token.

The bank’s denial was communicated via the social networking service Twitter published on June 7. In a statement, SCB apologized for the earlier tweet and clarified it has no plans on using XRP yet.

According to Cointelegraph, the now-deleted tweet was prompted after the bank’s official Twitter handle answered a user’s question about XRP and revealed the “XRP system will be announced soon.” 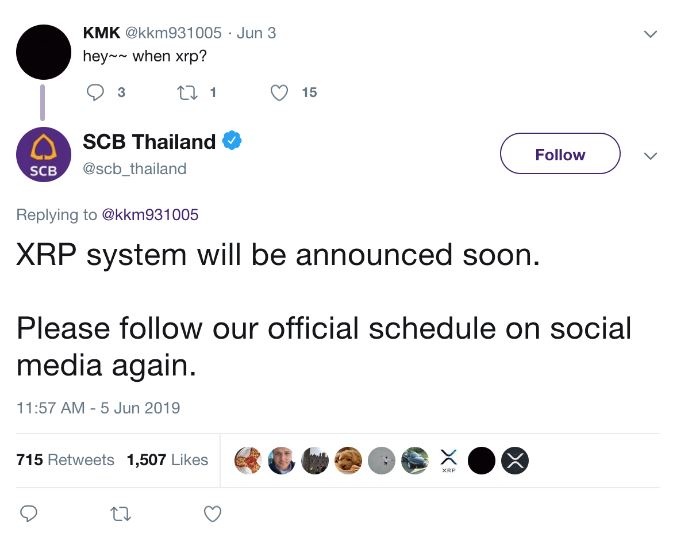 The news came after SCB recently joined forces with the Bank of Thailand and 21 other Thai and foreign-bank branches, including Bangkok Bank, Krung Thai Bank, and Kasikornbank, to create a blockchain network through the Thailand Blockchain Community Initiative (BCI).