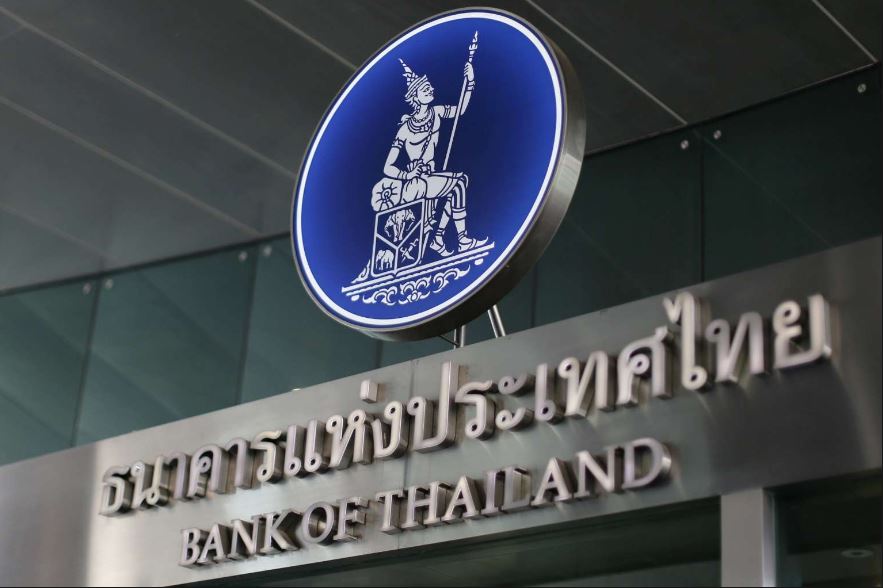 Veerathai Santiprabhob, the Governor of the BOT, said that the initiative aims to encourage competitiveness and maintain sustainable economic growth not only in the business sector but also in the entire country.

As per the report, the move aims to attain a 50% increase in the use of blockchain-based technology within 3 years to help cut down operating expenses and enhance efficiencies.

The Nation noted this is the first time in which Thailand and international banks collaborate to integrate blockchain on the same operating system.

Under the collaboration, the banks, which include the big four, Bangkok Bank, Krung Thai Bank, Siam Commerical Bank, and Kasikornbank, will use a shared blockchain platform to launch electronic letters of guarantee. These are contracts issued by banks on behalf of their clients to assure any payment obligations the client has made to trade partners.

“With this infrastructure sharing, banks do not need to invest on their own,” Santiprabhob said.

Thailand’s leading Kasikornbank was the first to launch the platform with IBM in July 2017. It is built on a distributed ledger framework called Hyperledger Fabric, which was provided by the Linux Foundation.

Earlier this month, the BOT has also made progress with its digital currency project through developing a blockchain-based prototype platform, the central bank’s tech partner Wipro revealed.

The new prototype has been developed under Project Inthanon and will allow BOT to use a digital currency to settle interbank transactions among its commercial partners, which include HSBC and Standard Chartered Bank (Thailand).

Such initiatives will be implementing all over eventually. Let’s bring up an example of https://www.mintme.com/ a platform where users (as entrepreneurs) can tokenize their ideas to then invite supporters to join such projects in exchange of their created tokens, thus creating an environment of mutual growth.
More
Breaking
Jun 20, 2021 (Sunday)