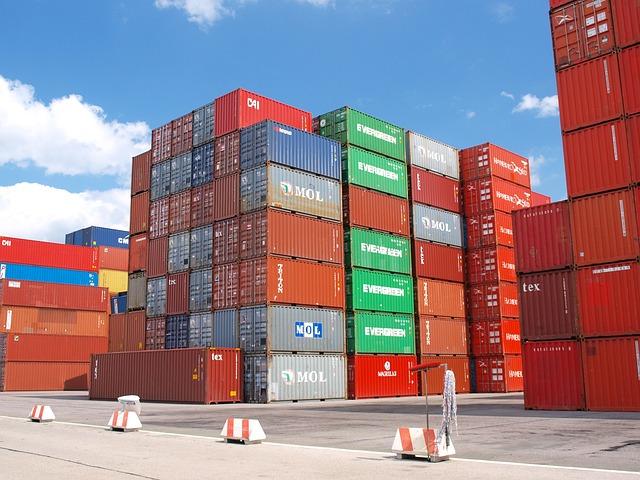 The Customs Department of Thailand has announced that it is collaborating with IBM and Maersk to use blockchain shipping solution ‘TradeLens.’

Officially announced in August 2018, TradeLens, jointly developed by Maersk and IBM, has been designed to digitize the shipping industry and enhance the efficiency and security of global trade. The solution allows to tracking shipments in real-time and facilitates secure and seamless sharing of information and trade documents among various stakeholders.

In its official release, the Customs Department said that it wants to use blockchain technology to develop Thai trade.

Chuchai Udompote, principal adviser on the development of the Customs Incentive System for the Customs Department, revealed that the agency has been working with IBM on the blockchain solution since last October, Bangkok Post reported. Through the platform, the department and related groups would be able to access real-time information, which would help expedite processes and cut costs, he added.

Patama Chantaruck, vice-president for Indochina expansion and managing director of IBM Thailand, explained that the platform will enable customs officials to receive shipping information as soon as containers leave the port of origin. This would give officials more time to prepare to receive shipments as well as to carry out thorough inspections for fraud and forgery.

"TradeLens will provide the Thai Customs Department with an automatic and immutable tracking tool, which will lead to a more secure, transparent, efficient and simpler workflow, with near real-time information sharing from a diverse network of ecosystem members," Chantaruck said, adding that blockchain implementation will benefit all stakeholders in the global logistics ecosystem.

As per the report, the platform will be initially rolled out at Laem Chabang port in Chon Buri, with plans to implement at Bangkok port later.