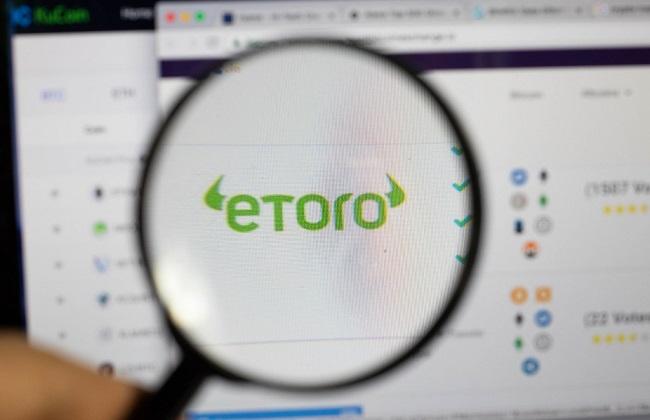 Global investment platform eToro has added support for the Tezos token (XTZ) on its platform, offering people the chance to invest in the “self-amending” crypto.

Tezos (XTZ) is currently among the top 20 cryptocurrencies by market capitalization and has become the 15th cryptoasset available on eToro’s US platform – joining Bitcoin, Ethereum, Bitcoin Cash, XRP, Litecoin, Ethereum Classic, Dash, Stellar, NEO, EOS, Cardano, IOTA, ZCASH, and Tron. It is trading at $1.45 at the time of writing.

Yoni Assia, co-founder and CEO at eToro, noted the growing popularity of the Tezos blockchain network among banks that are choosing it for security token offerings worth over a billion dollars.

“As we see financial institutions move more into the world of crypto, it is important that ordinary investors can take advantage of these technological developments, which is why we’re excited to be adding coins like Tezos to eToro,” Assia said.

“eToro is the only place you can trade traditional assets like stocks and commodities, alongside new products such as cryptos. We launched the eToro with the idea of opening up financial markets for everyone and giving investors access to the assets they want is an important part of this mission. Bringing cryptoassets like Tezos to the masses is a key part of this.”

Driven by Arthur and Kathleen Breitman, Tezos is designed to make use of institutional-grade smart contracts, similar to the Ethereum blockchain. Instead of mining the tokens, holders are rewarded in XTZ for participating in the proof of stake consensus protocol.

Importantly, the ‘self-amending’ mechanism enables the Tezos network to evolve without disrupting consensus amongst its developers, lowering the risk of a hard fork.

Earlier in March, eToro announced the launch of its platform and cryptoasset wallet in the United States. Its blockchain division, eToroX, launched a cryptocurrency exchange in April alongside the announcement of 8 new stablecoins. Last month, eToroX announced its plans to add support for 120 ERC-20 tokens to its multi-crypto, on-chain wallet.