Telegram to release code for running nodes on TON Blockchain on September 01: Report 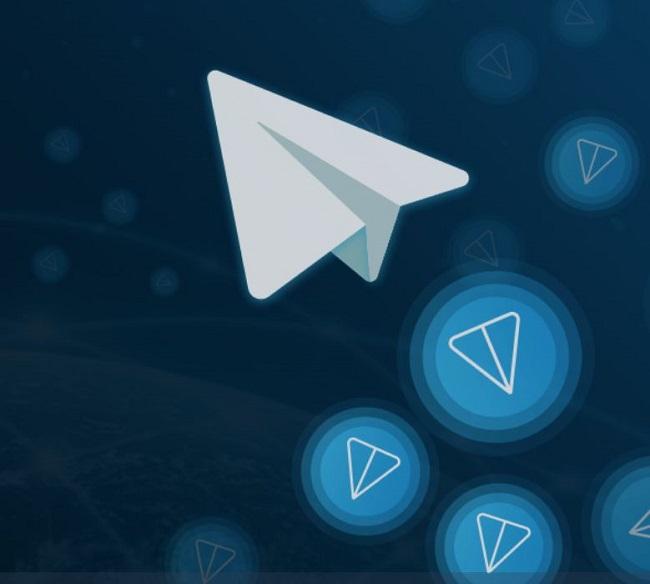 Instant messaging app Telegram is going to release the code required to run a node on the Telegram Open Network (TON) on September 01, two sources familiar with the matter told CoinDesk.

Telegram raised a whopping $1.7 billion in a private sale of Gram tokens last year. Among other things, the company aimed to use the proceeds for the development of the TON Blockchain, a decentralized network that has reportedly been in development since last year.

While Telegram has been extremely tight-lipped about its blockchain initiative, TON Labs has been quite vocal. According to the official website, TON Labs is focused on developing the core infrastructure and an Open Source ecosystem for the TON and expects a market launch this year.

A private beta testing of the TON testnet was released earlier this year. The forthcoming code release will allow a wider range of users to run their own nodes.

According to Russian publication Vedomosty, the release will not only contain the code for running the node, but also the instructions for deploying a node. It will reportedly enable developers to use their nodes for testing the protocol’s consensus and sharding mechanisms.

The public mainnet launch of the TON blockchain is expected to take place by October 31st, 2019. It is important to note here that if TON fails to launch by this date, Telegram will have to refund investors, deducting the expenses associated with the development.

TON was initially slated for launch by December 2018. However, following the considerable delay, many investors have started to unofficially sell their rights to the tokens, often at an inflated price. This, however, is a violation of Telegram’s investor agreement.

Just recently, three anonymous investors told the New York Times that Telegram was planning to launch the first batches of its Gram token within the next two months. The messaging giant also intends to roll out Gram digital wallets to its 300 million users around the world.