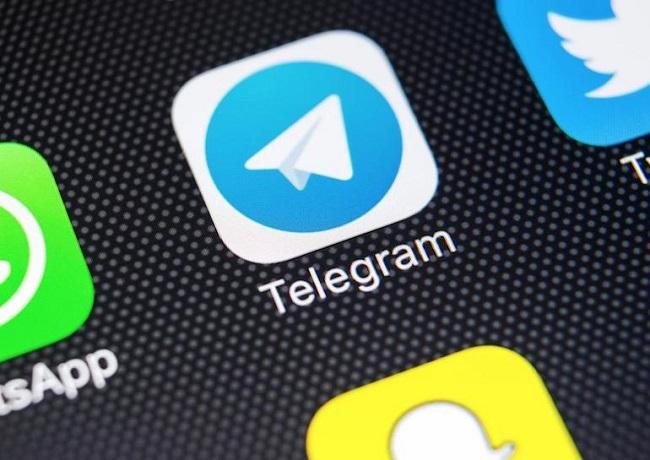 On Friday, September 06, Telegram released TON Testnet explorer and node software on the test network portal, CoinDesk reported. Previous reports had suggested that Telegram was going to release the code required to run a blockchain node on September 01.

The cause for the delay in the release is not known at the moment.

A private beta testing of the TON testnet was released earlier this year. The latest release will allow a wider range of users to run their own nodes.

Speaking to CoinDesk, Mitja Goroshevsky, CTO of TON Labs, said that Telegram itself is maintaining 100 nodes on the testnet, while several more are maintained by TON Labs – the development firm set up by the investors who participated in Telegram’s $1.7 billion token sale.

“Source code for a full node that can access testnet, create and validate blocks has been released. Lite client was released several months ago. TON Labs will release Public Beta of its developer tools suite on Monday,” Goroshevsky said.

TON mainnet is slated to launch by October 31. However, in case this doesn’t happen, Telegram will have to refund investors, deducting the expenses associated with the development.

The TON white paper defines the network as “a fast, secure and scalable blockchain and network project, capable of handling millions of transactions per second if necessary, and both user-friendly and service provider-friendly. We aim for it to be able to host all reasonable applications currently proposed and conceived.”

A form of sharding is built into the system – the TON blockchain can support multiple shardchains. Also, the blockchain uses a proof-of-stake protocol and the blocks are confirmed by validators – special nodes who have staked considerable amounts of tokens.

Recent reports have also suggested that Telegram was planning to launch the first batches of its Gram token by October.