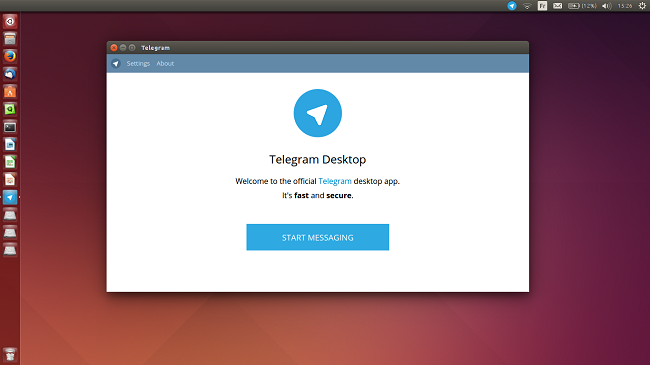 Instant messaging app Telegram has initiated a contest for developers with a prize fund of up to $400,000 to build smart contracts for the Telegram Open Network (TON) blockchain.

As per an announcement, the competition is composed of three parts. The primary phase includes building one or more smart contracts using the tools provided in the TON blockchain distribution. The other two tasks cover improvements suggestions for TON Blockchain bug bounty contest and TON Virtual Machine (VM) and FunC, where they need to come up with “a patch to the FunC and/or TON VM sources.”

As for the TON Blockchain bug bounty competition, participants are required to submit a description and a suggested scenario for its exploit. Developers who can successfully exploit the bug and steal funds from a client’s wallet will receive an addition of $200,000 in addition to the $200,000 prize fund for smart contract developers.

The contest, which will end on Oct. 15, was announced amid the expected launch of Telegram’s digital token GRAM next month.

In 2014 and 2015, Telegram has also carried out contests for developers to breach its cryptographic encryption. Both ended up with no winners.

Telegram released the TON Testnet explorer and node software on the test network portal last Sept. 6. The app is reportedly maintaining 100 notes on the testnet, while several more are maintained by TON Labs.