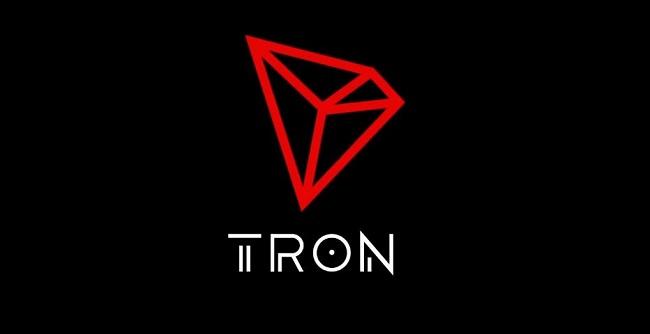 The TRON Foundation, one of the biggest crypto companies that have come out of China, has issued an official statement with regard to the recent protest at its partner firm in Beijing.

In its official statement, TRON said that it has held talks with protestors, and the company found that the marchers were victims of a scheme called “Wave Field of Super Community,” which used the “Chinese-language version of TRON’s name to defraud investors.” The Ponzi scheme reportedly promised high investment returns in investors on behalf of TRON, BitTorrent, and uTorrent.

“TRON officials expressed their sympathy and understanding for those who had been deceived, however, the company strongly condemns acts of violence that may be perpetrated as a result of events that are not in its direct control,” as per the company’s statement.

Earlier this week, victims of the said local crypto scam, which reportedly led to $30 million worth of losses and one suicide, swarmed the Beijing research and development offices of Raybo technology, an affiliate of TRON. Police authorities arrived at the scene to protect the office and its employees.

The Wave Field Super Community has reportedly been running since January 2019 and attracted local investors by its name’s similarity with TRON, which is allegedly known as “Wave Field” in the mainland. The group claimed to be a TRON “Super Representative,” which was never officially confirmed. The site suddenly shut down on July 1, eventually leading to the mass confusion.

Raybo technology has already allegedly sought a cease and desist order against the company and reported it to the public security organs.

Meanwhile, earlier reports said that angry people also blamed TRON for keeping its silence over the scam entity operating under a similar name. Bilked investors said they have been asking TRON to clarify its connection.

In response to TRON’s alleged inaction, the company said that after learning about the Wave Field Super Community scam in January, it had sent warnings to its investors to its official channels, including WeChat, Wei Bo, and Dou Yin, as well as to its English language territories. TRON even said it had set up a Community team dedicated to answering the queries of its investors.

“TRON has on multiple occasions warned investors of potential pyramid schemes or illegal activities that attempt to defraud investors under the guise of fast riches using blockchain technology,” the company stated.

However, even though the raid rumors have been debunked, the price of TRON continuous to suffer, as it impulsively dropped on Monday.