TRON is currently celebrating yet another milestone after surpassing 4 million users on its platform following TRX’s integration into Samsung’s decentralized app store. 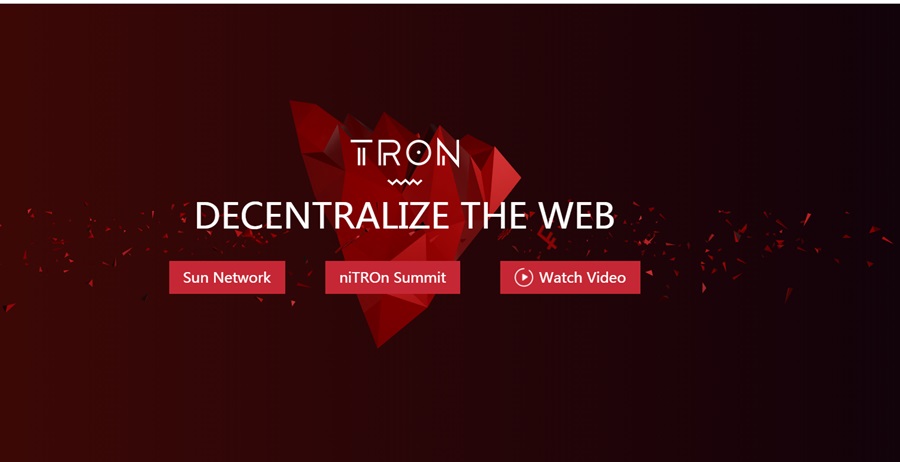 Image via Screenshot of tron.network

The TRON network has once again hit a milestone after monitoring resource TRONSCAN revealed that the network has surpassed 4 million accounts.

The milestone comes amidst recent development that Samsung added TRON to its decentralized app store called Blockchain Keystore. But impressive as the achievement is, Sun didn’t disclose how much of the aforementioned users are active or in limbo.

With Bitcoin only having 463,000 active users on a daily basis, it’s likely that TRON has a lesser number of active accounts than the total number of accounts created since its inception, particularly as it’s only the 11th ranked cryptocurrency in the world, CoinTelegraph noted. Nevertheless, Sun is excited about this development, especially since TRON has been seeing a massive transfer of Tether from the Ethereum network to its own one.

As mentioned earlier, Samsung has integrated TRON into its decentralized app, which could’ve played a role in pushing the network’s user base higher. Indeed, with a global reach of nearly 1 billion, it’s not unreasonable to say that some of those people may have been curious enough to create a TRON account following the incorporation. It’s for this reason that Sun was quite ecstatic to be among the four cryptocurrencies to be added to the Blockchain Keystore.

“This is a remarkable milestone for TRON, and I’m thrilled to have this opportunity to work with Samsung. We are totally in line with and will support Samsung’s vision and strategy on blockchain technology exploration,” Sun said.

But while some see Sun’s excitement as a reflection for his passion for TRON’s journey, others are accusing him of trying to bring hype to the network where this is none.

For instance, prior to TRON’s incorporation to the Blockchain Keystore, Sun tweeted that the network will be partnering with a “$100 billion megacorporation.” But when this “partnership” was revealed, it turned out to be an integration. Although this was, in fact, big news for the TRON ecosystem, Sun could have been more transparent, according to TDC. The announcement did boost TRON’s value by 30 percent.

Earlier in July, Sun had himself apologized for overhyping his charity lunch with billionaire investor Warren Buffett, CoinDesk reported.

“My intention of having the lunch with Buffett was because of my admiration for him and my enthusiasm for charity. It was simple, but also with self-interest to promote the blockchain industry and my project. But my immature, naive, and impulsive conducts with my big mouth have turned it into an out-of-control and failed over-marketing hype and led to a significant series of unexpected consequences,” Sun said, adding “It led to a negative influence on the public and also drew concerns from regulators who care about me. Again I want to say: I am sorry.”