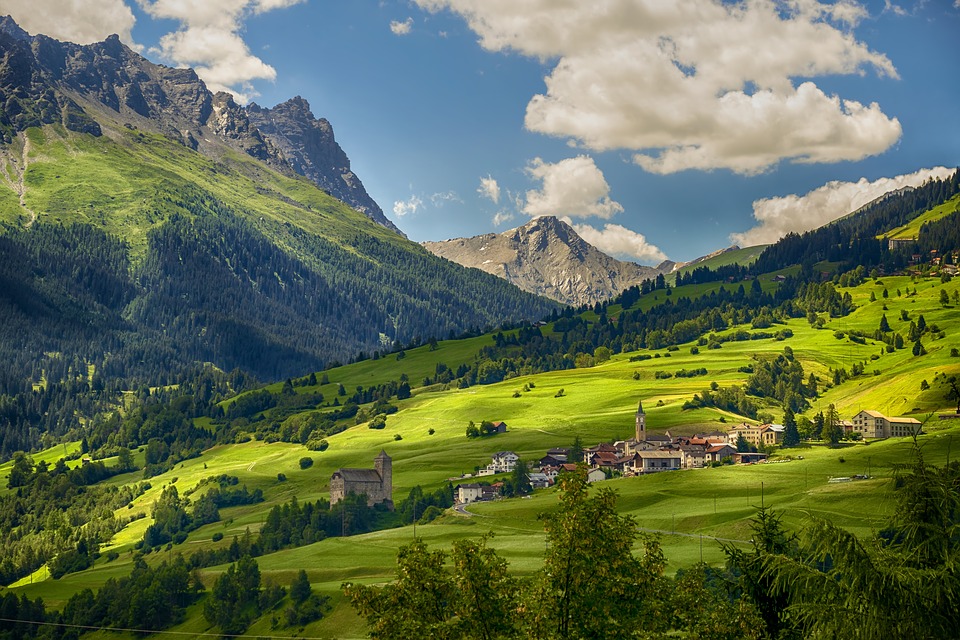 As an industry first, the Swiss banking institution Dukascopy has announced that it is launching a stablecoin called Dukascash. This will serve as a supplementary coin for the bank’s crypto ambitions alongside its own cryptocurrency called Dukascoin. It is the first of its kind as far as the Swiss banking industry is concerned and can also be used to easily trade with other fiat or with the bank’s crypto coin.

The details with regards to the stablecoin are explained in the white paper that the bank recently published. In it, Dukascopy noted how it will be releasing the coins in tranches and will only be issuing more based on the demand from consumers.

It was also explained that the stablecoin will actually be composed of three fiat currencies; EUR, USD and CHF. This is in compliance with the ERC-20 mandate with regards to this type of coin. Dukascopy was quick to point out how doing this made it quite easy to use Dukascash for trading, Finance Magnates reports.

What’s more, the bank also touts its own overseer capacity in making sure that the stablcoin remains a reliable trading option. The fact that it is recognized as an authority in the financial market means that and transactions done via the stablecoin will be less susceptible to additional scrutiny. As of now, this is not the case with other stablecoins issued by companies that are not established banks.