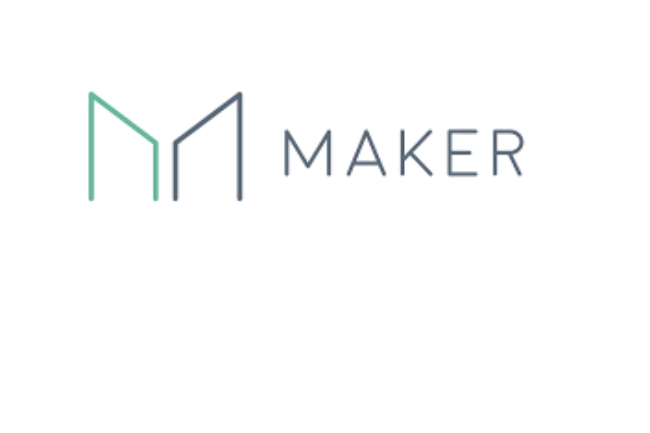 The suit was filed in the Northern District Court of California by lead plaintiff Peter Johnson represented by Harris Berne Christensen LLP of Portland, Ore. It alleged that Maker Foundation and two of its associated parties the Maker Ecosystem Growth Foundation and the Dai Foundation “intentionally misrepresented the risks associated with CDP ownership,” Coindesk reported.

The holders lost $8.325 million when the value of Ethereum (ETH) dropped relative to the dollar-pegged stablecoin DAI. The investors felt that the company misrepresented the risks they are subjected to.

“While misrepresenting to CDP Holders the actual risks they faced, The Maker Foundation neglected its responsibilities to its investors by either fostering or, at the very least, allowing the conditions that led to Black Thursday, all after actively soliciting millions of dollars of investment into its ecosystem,” the complaint alleged (via Cointelegraph).

The Maker Foundation has responded about the matter to CoinDesk telling the publication that it was aware of the lawsuit and “would address all questions as directly as possible.”

“The Maker Foundation has no comment with respect to any planned or pending legal actions,” the firm said in a statement on Tuesday.

The sharp drop of ETH, the primary digital asset used as collateral in MakerDAO protocol for collateralizing loans of DAI, created congestion on the Ethereum blockchain and it liquidated thousands of collateralized debt positions (CDPs) held by investors. Johnson claimed that the auctioned collateral was advertised to be returned after a 13 percent haircut, but many positions were fully or nearly liquidated.

Johnson also said in a public message on Telegram that the Maker Foundation is “trying to avoid a lawsuit by backpedaling” and that “there's already so much evidence that they committed gross negligence, and possibly fraud.”

Meanwhile, MakerDao joined Blockchain Game Alliance along with Ubisoft, AMD, and Animoca Brands. The alliance was founded in 2019 and was designed to represent the blockchain gaming and major game industry events.

I am a cryptocurrency trader and i make over 200% daily, If you are interested,i can teach you how to trade and also help you achieve your goal in life with crypto i can turn
$4500 into $35000 in less then four weeks,now that bitcoin has low prices...please note that cryptocurrency trading is bitcoin unlike binary and Forex,bitcoin is traded for altcoins also you can reach to me if you are new to bitcoin and to give you more info and guideline on how to invest smartly, this is opportunity life time knocking on your door inbox me for more info....contact me on whatsapp :+12067425358 happy new year to you all ..............................
More
Breaking
May 9, 2021 (Sunday)