Square Cash App is now charging a fee for Bitcoin transactions, explaining that the reason behind the decision is to provide users with more transparency. 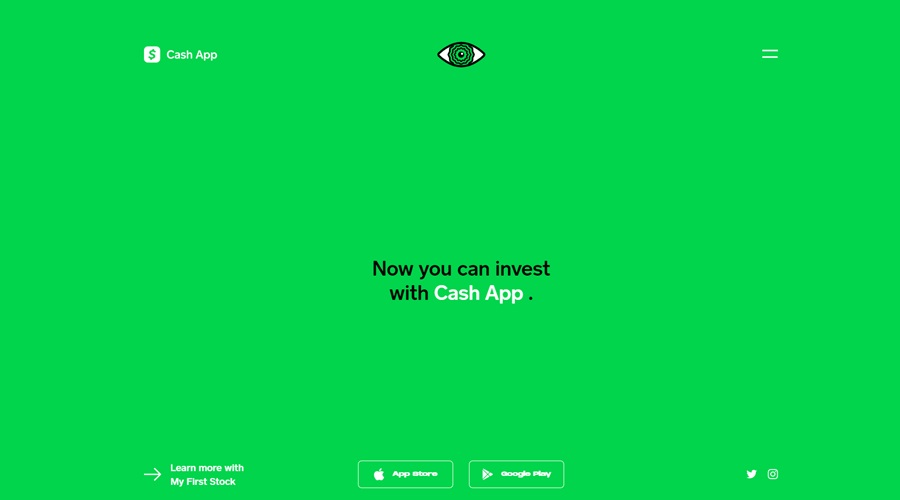 Image via Screenshot of cash.app

Square Cash App is now charging a 1.75 percent fee for bitcoin transactions, whether buying or selling. There are two kinds of fees that the app will be charging.

First is a service fee for each transaction. And second is a “volatility fee” that is based on price fluctuations across exchanges in the United States.

Before putting the new fee in place, Square Cash App has been including charges based on the market value’s markup. The new decision to break that fee out of the spread was to provide transparency to the users, a Square spokesperson explained to CoinDesk.

Jack Dorsey, the founder of the app, revealed a couple of months ago that bitcoin transactions have been the biggest moneymaker for the service, accounting for nearly half the money generated by the Cash App. In the second quarter of 2019, the app pulled in $122.9 million in total revenue, a record figure that surpassed its previous $65.5 million that was generated in the first quarter.

Now, Square is reporting that another milestone has been reached as its third-quarter has $148 million in bitcoin sales, which is 20 percent higher than the latest record. On top of this, Square revealed that first-time bitcoin buyers have doubled since they redesigned the customer interface last month, The Block reported.

There are a lot of factors that have been driving Bitcoin’s popularity in recent weeks. One of the major reasons for it is China. Chinese President Xi Jinping endorsed blockchain – the underlying technology of bitcoin – a couple of weeks ago that drove the crypto market’s price higher.

Bitcoin, for instance, jumped from a $7,200 slump to over $10,000 a day after the announcement was made. Since then, the leading cryptocurrency by market capitalization has gone down to the lower $9,000 levels and has been trading sideways after the frenzy subsided.

China’s renewed interest in blockchain is also spurring other nations to accelerate their respective blockchain programs. Turkey recently announced that it’s going to be finishing its own central bank digital currency (CBDC) by the end of 2020. Meanwhile, Azerbaijan is also trying to finish its blockchain-based ID system by the end of 2019.