Investors could soon be less influenced by fads and FOMO while the high energy usage in Bitcoin and Ethereum mining, as well as crypto's potential use in crime, could increase regulatory scrutiny. 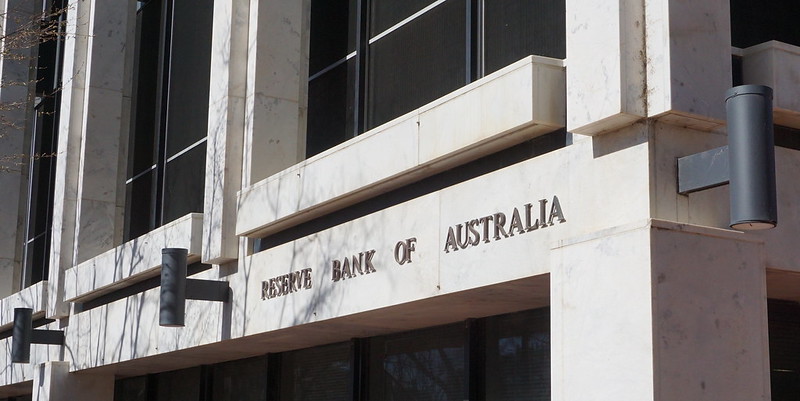 The Reserve Bank of Australia (RBA) has issued a warning to Australians who have invested or planning to invest in crypto. According to the RBA, there are factors that could cause the “current speculative demand could begin to reverse” and negatively impact the prices of digital currencies.

“A wide range of investors, from households to hedge funds, appear to believe that there is a significant role for cryptocurrencies as investments,” Richards noted. However, he also pointed out that “much of the official sector globally remains skeptical of developments in the cryptocurrency market.”

Richards questioned the explosive growth of two cryptocurrencies during his speech. “The recent boom in this area is perhaps best illustrated by the fact that Dogecoin, a cryptocurrency that was started as a joke in late 2013, had an implied market capitalization as high as US$88 billion in June this year…” he said. “And the Shiba Inu token, which appears to be equally free of any useful function, is currently the ninth-largest cryptocurrency, with a market capitalization of around US$26 billion.”

He also expressed doubts on recent surveys claiming that around 20 percent of Australians own crypto and that 5 percent own Dogecoin. “I must say that I find these statistics somewhat implausible,” Richards said. “I cannot help thinking that the online surveys they are based on might be unrepresentative of the population.”

The RBA executive warned of the possibility that demand for crypto could drop. “I think there are plausible scenarios where a range of factors could come together to significantly challenge the current fervor for cryptocurrencies so that the current speculative demand could begin to reverse, and much of the price increases of recent years could be unwound,” he said.

This could happen if investors become “less influenced by fads” and FOMO. Instead, they would heed the warnings of securities regulators and consumer protection agencies about the risks of investing in crypto.

Lastly, tax authorities and agencies responsible for preventing financial crime could dampen the growth of the sector. “There could be a greater focus on the (near) anonymity that many cryptocurrencies can offer, and their potential use in facilitating financial crime and the black economy,” Richards said.