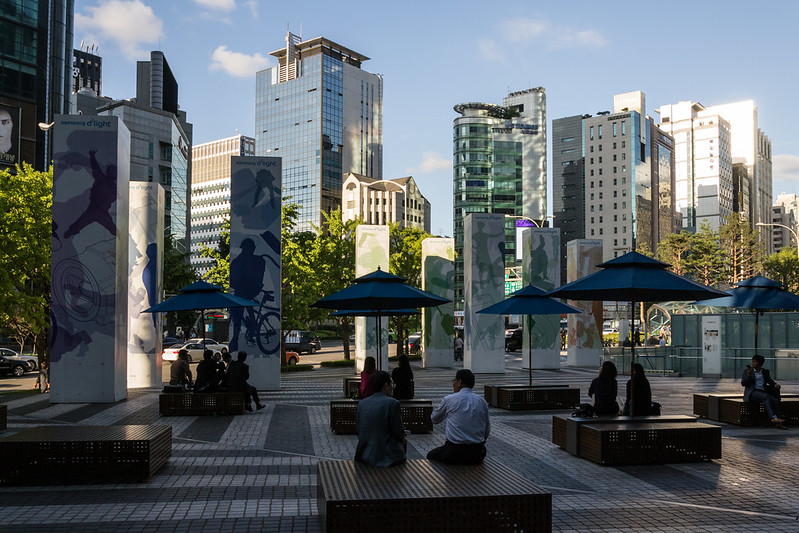 South Korean police raided and seized the offices of Coinbit on Tuesday over allegations that the firm engaged in wash trading. According to reports, authorities claim that the country’s third-largest crypto exchange faked most of its reported trading volume.

Coinbit’s Gangnam headquarters and other premises were raided and seized by South Korean police on Tuesday, August 25, 2020, according to Coindesk. Police accuse the cryptocurrency exchange of faking around 99 percent of its trading volume.

Authorities also accuse Coinbit owner Choi Mo and other managers of the crypto exchange of wash trading, according to Bitcoin.com. The police allege that Coinbit’s wash trading activities earned the exchange 100 billion won or $84 million in profit.

Wash trading is a form of market manipulation where a trader simultaneously buys and sells the same financial instrument. This creates an artificial increase in trading volume, which could mislead other investors that the asset is in greater demand.

In Coinbit’s case, authorities allege that 99 percent of the company’s recorded trades could not be associated with actual withdrawals or withdrawals, according to Seoul Newspaper. The newspaper has not yet fully released its full report of its findings at the request of the Investigation Department of the Seoul Metropolitan Government, which is still investigating the case.

Meanwhile, the second account was used for trading in “dubious altcoins and initial exchange offerings.” Coinbit reportedly prevented transactions with outside exchanges so that its owner and management could control the supply of the coins. According to Bitcoin.com, Choi’s team manipulated the system by trading large amounts of crypto and dumped them on retail traders.

Coinbit is the third-largest cryptocurrency exchange in South Korea. There were 252,000 visitors on its platform in the last three months, a number that is only surpassed by Bithumb and Upbit.

My advice to anyone, stay away from these new Forex, Cryptocurrency and Binary option companies and to withdraw their funds fully after making your first profits. I have been scammed badly by several of these companies. But I’m glad today that I had all my money returned including all profits, thanks to an expert. You can reach me to relate for help if you’ve also lost money trading; Susiebell2009 {at} gmail, com
More
Breaking
Feb 28, 2021 (Sunday)