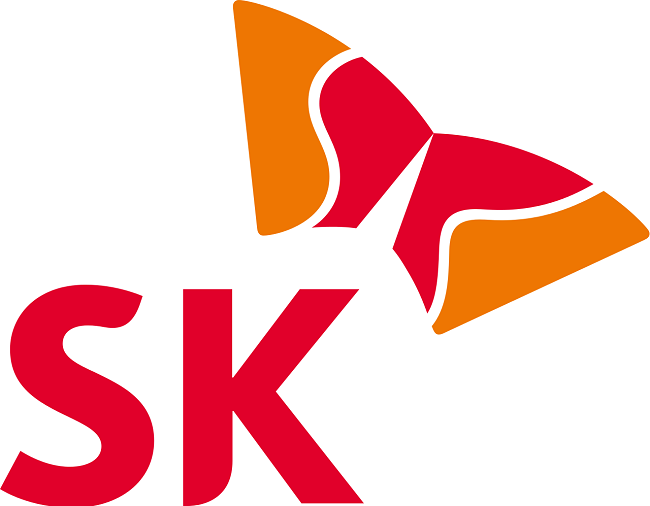 SK Corporation C&C, the IT arm of South Korea’s SK Group, has revealed its plan to establish a donation platform based on a fork of the Ripple blockchain. The platform will support a stablecoin and utility coin, CoinDesk reported citing local media outlet Chosun.

Dubbed as “ChainZ,” the donation system will depend on a won-backed stablecoin known as Social Value Coin (SVC) for donations and use the utility token Social Value Power (SVP) to compensate platform users.

SVPs will be paid out at a ratio of 1 to 1000 SVCs, which means 1 SVP is equivalent to 1,000 remitted SVCs. SVPs can be utilized to pay for merchant items.

The platform will be built with Ripple Labs' real-time gross settlement (RTGS) system, Ripple, and will be using the Xcurrent solution. Once launched, the platform will enable direct, cheaper, and peer-to-peer (P2P) foreign currency transactions, bypassing intermediaries.

In addition, it will allow counterparties to customize the terms of the transaction.

The platform's architecture will be open-sourced, allowing anyone to participate in the development. Importantly, the platform will be based on a "centralized" model and would not rely on mining.

The report said the donation platform is still currently in the planning phase, as it faces regulatory hurdles and infrastructure development issues. No absolute deadline has been decided for the launch.

Meanwhile, Seoul is also set to launch a point system that will reward its citizens with S-coins for using public services, such as paying taxes and participating in polls. The coins can be used to pay for goods and services using their smartphones, and no merchants’ commissions will be charged.

The capital and largest city in South Korea will also implement a blockchain service for submitting qualifications without paper documents, in a bid to enhance the Seoul Citizens Cards to enable digital authentication for public service use.