Seoul to reward citizens using public services with crypto, to roll out other blockchain-based projects within 2019 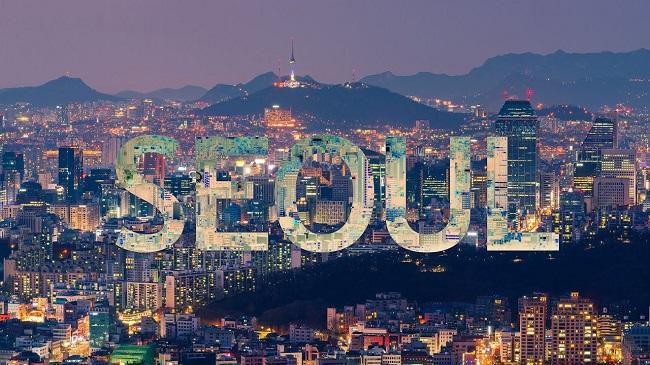 Seoul, the capital and largest city in South Korea, is set to roll out a point system that will reward its citizens with S-coins for using public services, like paying taxes and participating in polls.

As per a report by local news outlet blockinpress, the point system will be incorporated in ZeroPay, which is a QR-code-enabled network of the government. The coins can be used to pay for goods and services using their phones, and no merchants’ commissions will be charged.

Other than receiving S-coins, the city will also implement a blockchain service for submitting qualifications without paper documents. The move aims to enhance the Seoul Citizens Cards to enable digital authentication for public service use.

In addition, a blockchain-based system for part-time and temporary workers is also expected to be rolled out. The solution will enable them to sign a simple contract with employers, track their work histories, and record time logs.

Smart healthcare, donation management, and online certification verification are among the other blockchain-powered projects the city plans to launch in November.

Meanwhile, Busan is planning to launch a regional blockchain-based cryptocurrency in a bid to enhance its financial infrastructure. The second-largest Korean city plans to develop a stablecoin, a cryptocurrency pegged 1:1 to the local currency, to revitalize its economy by making it a leader in the country’s blockchain efforts.