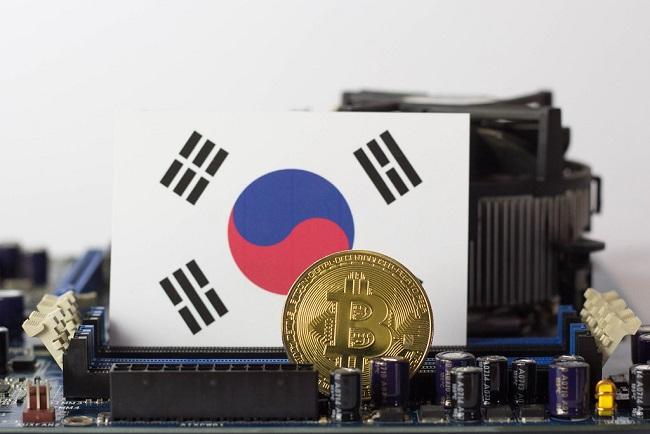 Image Credit: “Golden bitcoin and South Korea flag” by Marco Verch is licensed under CC BY 2.0

As per the report, the local government plans to collaborate with BNK Busan Bank, a subsidiary of local holding firm BNK Financial Group, and other blockchain firms.

Specifically, Busan plans to create a stablecoin, a cryptocurrency pegged 1:1 to the local currency in the BNK Busan bank account. The move aims to revitalize the city’s economy by making Busan a leader in South Korea’s blockchain efforts.

The initiative to pursue a local cryptocurrency comes in the wake of Busan’s selection as one of the two main bidders for South Korea’s upcoming creation of a blockchain regulation-free zone. Busan will be competing against Jeju Province.

As part of the designation, Busan plans to promote blockchain tech in several industries and offer a basis for cryptos, including initial coin offerings (ICOs).

In addition, Busan will reportedly build a platform with Busan Bank Digital Finance Department, a partnership that will allow them to launch a local cryptocurrency exclusive wallet later this year. The wallet is set to handle the payment service management and operation of the new cryptocurrency.

The report also noted that South Korea’s Ministry of Small and Medium Businesses and Startups has earlier suggested that Busan can expect to receive “extensive support” if authorities opt to establish their own token economy.

Just recently, South Korea’s oldest bank, Shinhan Bank, is planning to impose stricter regulations on cryptocurrency-related accounts, as it aims to dissociate itself from claims that it is helping criminals commit financial crimes amid the strong increase of concerns of fraud cases.