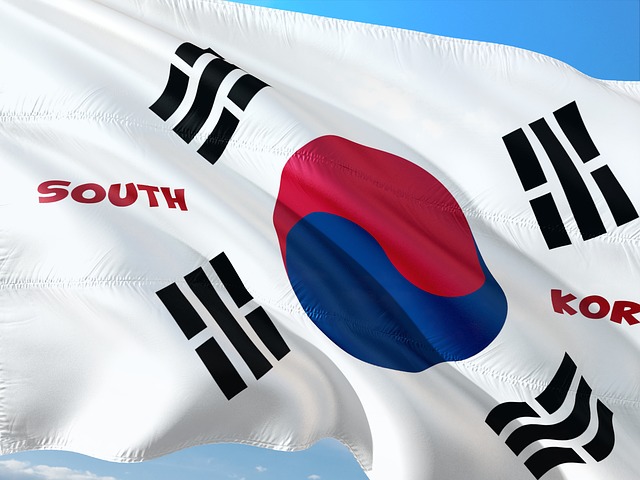 South Korea’s Ministry of Foreign Affairs has announced a blockchain pilot that will aim to verify the authenticity of the notarized financial power of attorney from diplomatic office.

Part of the government’s core innovation projects, the project will be carried out in cooperation with the Korea Financial Telecommunications and Clearings Institute (KFTC).

Currently, Korean nationals residing abroad have to face a lot of inconvenience in matters relating to the handling of FPOA (Financial Power-of-Attorney), due to the existing authentication process.

The government is now looking to adopt blockchain to streamline the process. The system will record FPOA on the blockchain, which in turn will allow view the history of the issued FPOAs and enhance related processes through real-time status verification by banks.

Last month, the country’s Ministry of Science and ICT announced that it will run a second study group to promote the adoption of blockchain technology. The government is also keeping a tight watch on the cryptocurrency market following the recent surge in bitcoin price.

[The article has been written using a translated version of the press release.]