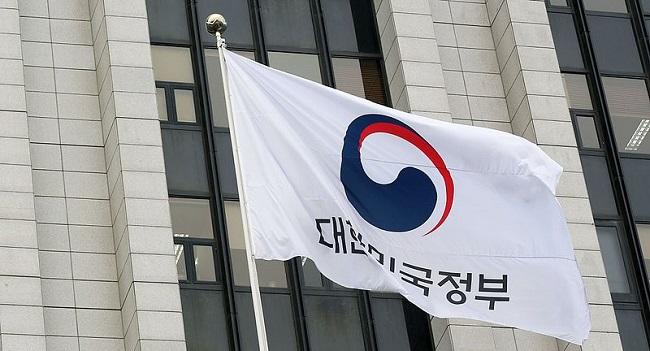 The South Korean government is keeping a tight watch on the cryptocurrency market again after a pan-governmental meeting was held on Tuesday, according to local broadcasting station KBS World Radio.

The meeting, which was presided by the Minister of the Office for Governmental Policy Coordination Noh Hyeong-ouk, was mostly stimulated by Bitcoin (BTC) price's fresh break above 10 million won (~$8,400), the report stated.

Present in the meeting were reportedly officials from the Ministry of Economy and Finance, the Justice Ministry, and the Financial Services Commission (FSC). The key focus is to closely monitor the domestic cryptocurrency exchanges and to intercede in a proposal to minimize implications for investors in case the market continues to increase.

Other issues addressed during the meeting include plans to take robust action against fraud by coordinating with law enforcement authorities and the FSC, and the need to swiftly pass a pending amendment to the country’s Financial Information Act, which would prohibit money laundering by cryptocurrency exchanges.

Meanwhile, South Korea’s oldest bank Shinhan bank has recently unveiled a blockchain-based platform to hasten loan process. The new system will use blockchain technology to verify loan application and documents without face-to-face interaction. The move aims to improve efficiency and processing time while lowering associated administrative cost as it allows the public to apply for loans online and receive faster credits.