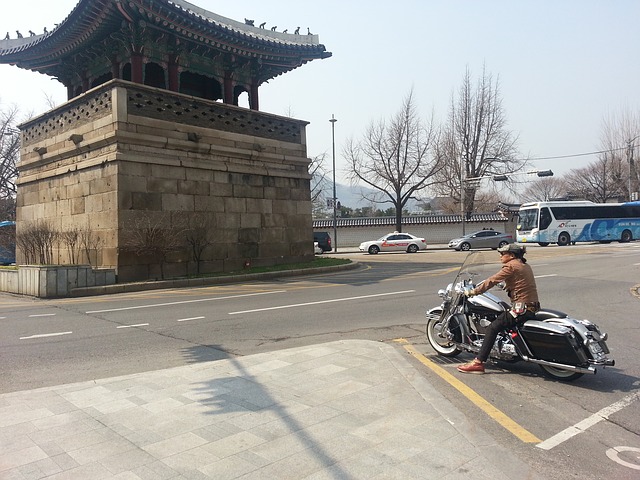 South Korea’s Ministry of Science and ICT has approved a project that aims to use a blockchain-powered ID solution for storing digitized versions of driver’s licenses, Cryptonews.com reported.

Earlier in July, major mobile carrier SK Telecom announced that it has started operating STONledger, an enterprise blockchain platform developed in collaboration with its consortium members. Business Korea had reported the company was seeking to introduce a number of services combining mobile and blockchain technology, particularly a blockchain-based mobile solution for drivers’ license.

In an announcement dated September 26, the ministry said that it has approved the three mobile carriers – SK, KT, and LG U+ – to test the blockchain solution in its regulatory sandbox. The project has also been reportedly approved by the South Korean police.

The companies will use the app, PASS, to store digitized versions of driver’s licenses on customers’ mobile phones. Drivers can use the app to scan the existing driver’s license, which will be uploaded to a blockchain-powered platform that makes use of police servers.

Once a scan is uploaded, the app will generate a QR code. Police officers can then use this QR code to view the digitized driver’s license on their own smartphones.

The ministry believes that the blockchain solution will help “reduce costs and prevent crimes caused by the loss and theft of ID cards.”

These digitized driver’s licenses will also be accepted as proof of age in stores and cinemas, the government said. The new licenses are expected to roll out in early 2020.