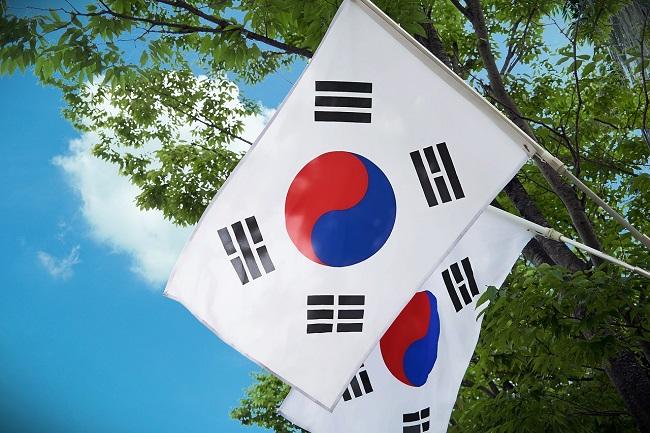 Bithumb and four other major cryptocurrency exchanges in South Korea have reportedly changed their terms of services to state that they will be held accountable for user losses after a cyber attack or system malfunction, following new recommendations from the country’s antitrust watchdog, according to local media outlet Yonhap News Agency.

As per the report, the responsibility for paying out in the updated terms and conditions will lie with the exchanges regardless of whether they were “willfully or grossly negligent.”

The move follows a year after a directive from the country’s Fair Trade Commission. Before, crypto exchanges were only required to pay compensation if it was proven that the user funds were stolen because of the company’s negligence.

The news comes after South Korean officials revealed they will closely monitor the domestic cryptocurrency exchanges and intercede in a proposal to lessen implications for investors in case of market increase. The move followed after bitcoin’s price’s fresh break above 10 million won (~$8,400) last month.