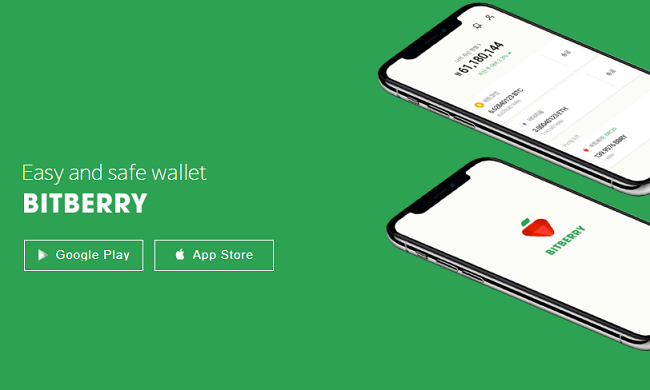 As per the details, Bitberry will officially close its services on Feb. 29. The platform is requesting its users to withdraw their funds from the platform. It would not be charging withdrawal fees, the report said.

The company has decided to terminate its services due to unpredictable market behavior in the blockchain space.

“We decided to close the business due to the market deterioration and uncertainty of the blockchain industry,” said Jang Sung-hoon, CEO of Root One Soft, the operator of the wallet.

Bitberry was launched in 2018 and was designed to be simple and user-friendly. It also allowed users to sign-in via Kakao Talk ID, the country’s leading messaging platform. In addition, the platform also simplified the processes of sending and receiving digital currencies by using a mobile number instead of the complex and difficult to understand public addresses.

The decision to wind down operations is rather surprising as the platform added new features last month to expand its client base. This includes a ‘secure transaction’ service to directly exchange peer-to-peer (P2P) cryptocurrencies.

The crypto wallet was reportedly in a deep financial crisis due to crypto winter. While the crypto market has been recovering in the past couple of months, the platform was struggling to cope up and ultimately decided to pull the plug.

Meanwhile, the finance ministry of South Korea is considering imposing a 20 percent income tax on cryptocurrency transactions. The Ministry of Economy and Finance has reportedly ordered its income tax department to review a cryptocurrency taxation plan which led to speculations that the government may no longer categorize cryptocurrency trading as capital gains but other income which will give the bureau the power to immediately impose a tax on gains from virtual asset trading.