The crypto exchanges' move could be part of their preparations to have their applications for registration approved by the Financial Intelligence Unit (FIU). 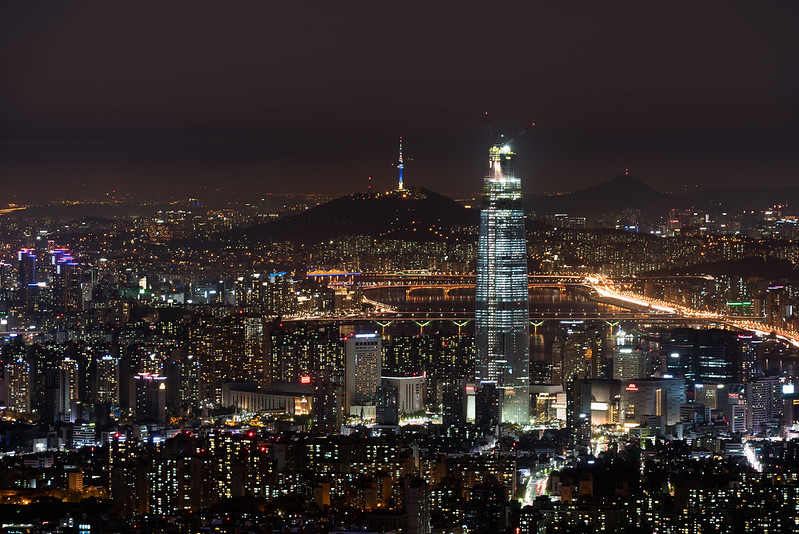 South Korean crypto exchanges Bithumb and Upbit have been delisting some altcoins from their platforms. The move by the two exchanges is seen as part of their preparations to have their applications for registration approved by the Financial Intelligence Unit (FIU).

Upbit announced on June 11 that it will be removing five coins from its platform. The crypto exchange decided to delist the coins Maro, Paycoin, Solve.Care, Quiztok, and Observer.

The crypto exchange also posted a “watch list” of 25 tokens. On June 18, Upbit has already delisted 24 of the tokens from the platform, according to Coindesk.

Meanwhile, Bithumb plans to stop the trading of four tokens from its platform. The crypto exchange said that four altcoins will no longer be supported by July 5.

Upbit and Bithumb are among the four largest crypto exchanges in South Korea. Along with Coinone and Korbit, the four platforms are collectively referred to as the “Big 4.”

Based on the delisted coins, crypto exchanges appear to be targeting dark coins or privacy coins such as Monero (XMR) as well as tokens issued directly by exchanges. Some delisted cryptos also belong to protocols that are no longer being developed or tokens that are listed on less than five exchanges.

Crypto exchanges operating in South Korea are required to register with the Financial Intelligence Unit (FIU) by September 24, 2021. The FIU can reject applications by exchanges that are deemed too risky for potential money laundering and fraud.

In a meeting held on June 4, the FIU revealed a set of “recommended guidelines” to increase the exchanges’ chances of having the registration application approved. The guidelines included the submission of their protocols in evaluation and listing tokens, which probably explains the delistings.

Aside from the two members of the “Big 4,” smaller exchanges have also initiated their own delisting. For instance, Huobi Korea stopped the trading of the Huobi token while Coinbit suspended the trading of 8 coins.