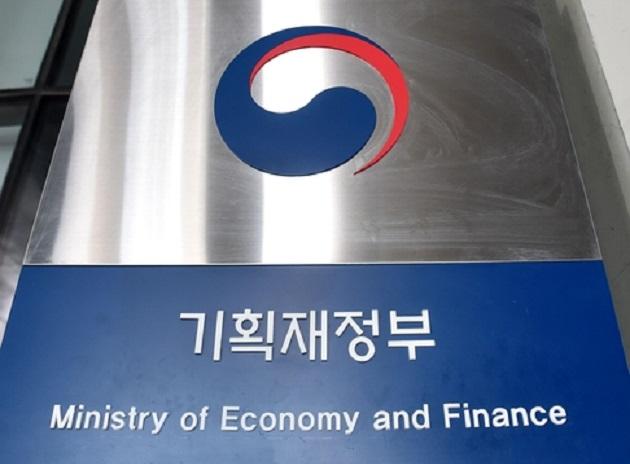 The government of South Korea has added 16 fields such as blockchain and fine dust reduction technology to R&D tax credit in a bid to boost innovation.

The Ministry of Strategy and Finance has announced proposed amendments to the enforcement decree of the 2018 tax law, which is to be enforced in February.

According to the document, 16 areas including fine dust reduction technology, blockchain, and wearable robots will be added to the existing tax credit for R&D in new growth industries.

In September 2018, the government pledged its support for domestic blockchain companies to further encourage the booming blockchain industry in the country. Second Vice Minister of Science and ICT Min Won-ki met with blockchain startups at Blocko’s office in Bundang, Gyeonggi Province. The meeting was part of the government’s efforts to engage with businesses in the 10 key ICT sectors of the Fourth Industrial Revolution.

[Most of the article has been translated online from Korean]