South Korea to raise investment in big data, blockchain and sharing economy to over 1 trillion won in 2019 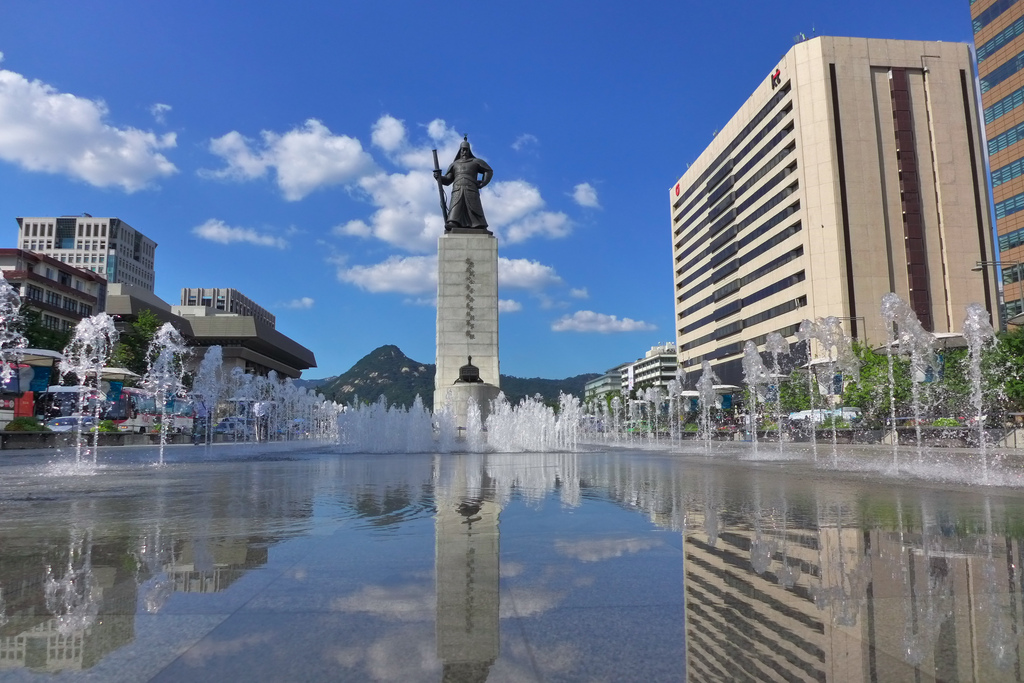 The South Korean government has announced its big investment plans for blockchain and other cutting-edge technologies in 2019.

On August 13, the government unveiled its ‘growth through innovation’ investment plan for 2019. It outlines an investment of around 5 trillion won that will be spent to support eight pilot projects (in areas such as fintech, future cars, drone, healthcare biotechnology, smart cities, smart factories, smart farms, and new energies) as well as on building a “platform economy”.

For the platform economy, the government has decided to focus on two platforms – a digital platform for big data analytics and a supply chain for hydrogen fuel cells, and announced four projects, including an education project to develop qualified human capital needed.

The government said that it plans to invest a total of 9-10 trillion won in platform economy over the next five years.

The investment plan reveals that the government will invest over 1 trillion won in big data, blockchain and sharing economy – almost double the amount it allocated for 2018.

The announcement follows recent reports that suggested that the South Korean island of Jeju is seeking to become a hub for the blockchain industry. During a meeting last week, Governor Won Hee-ryong requested the central government to designate the island a special zone for blockchain and cryptocurrency.