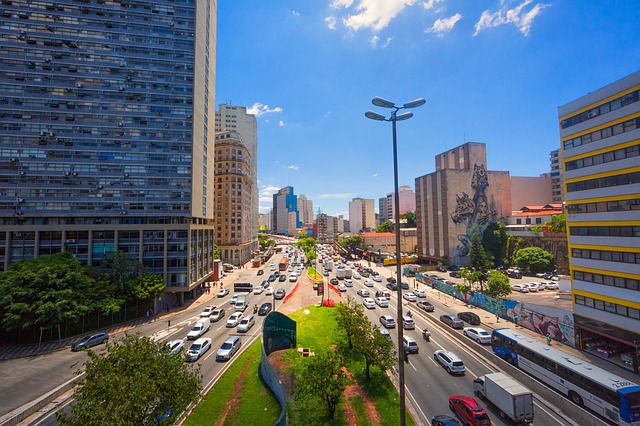 The government of Brazilian city of São Paulo has contracted a tech company as it seeks to use a blockchain registry for its public works projects, Cointelegraph reported.

The move to a blockchain-based system comes as a number of bridges and roads have been recently closed in the city due to poor conditions, despite significant amount spent on their construction.

As per the report, the Municipal Secretariat of Urban Infrastructure and Works has contracted Construtivo to deploy a blockchain-based solution for city hall.

Construtivo president Marcus Granadeiro said that the solution will improve access to project-related data for all stakeholders.

“It is imperative that data from all construction work assets in the city of São Paulo or from ongoing projects be available online to any decision maker. Process and document management takes place in real time from anywhere,” he said.

Blockchain technology will provide an immutable record of all information. This will enable authorities to identify the root cause of the problems that could appear years after project is completed, Granadeiro explained.

Government authorities around the world are increasingly considering implementing blockchain technology to improve the efficiency of their operations. Last month, the Russian city of Moscow was seeking a contractor for developing a blockchain-based system for hosting its administrative services.

The government of the Indian state of Maharashtra is also planning to introduce a regulatory sandbox to use blockchain technology in different applications.

Furthermore, a number of cities in South Korea are seeking to tap into the potential of blockchain-based cryptocurrencies for improving their financial infrastructure.