Indian state of Maharashtra to implement blockchain in different applications 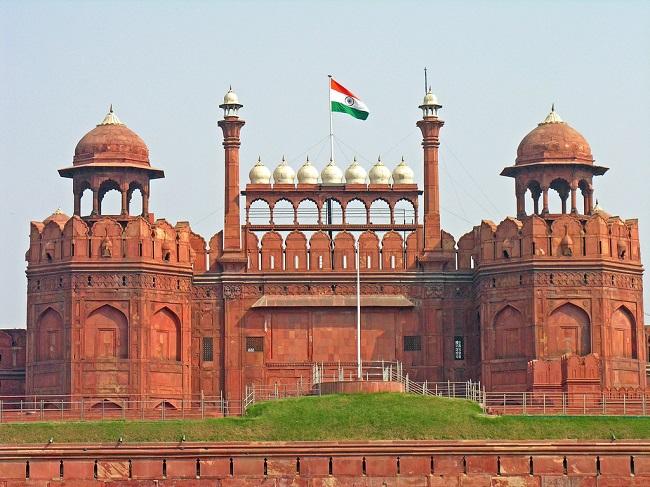 The government of the Indian state of Maharashtra is planning to introduce a regulatory sandbox to use blockchain technology in different applications.

According to a report by DNA India, the government plans to implement blockchain technology in agriculture marketing, supply chain, vehicle registration, and document management system.

The Maharashtra Information Technology Directorate will spearhead the project, whereas the government has already earmarked 100 million rupees (~$1.4 million) for blockchain adoption between 2019 and 2020. Of which, 40 million ($560,000) has been approved outright by the implementation committee.

He said that the government plans to integrate blockchain in every department. An unnamed government official also pointed out that blockchain information cannot be hacked or tampered.

Srinivas revealed that the regulatory sandbox will be prepared within the next 5 to 6 months.

Just recently, Reliance Jio Infocomm Limited, an Indian mobile network operator owned by Mumbai-based multinational conglomerate Reliance Industries, revealed its plans to launch, what it claims to be, the largest blockchain network in the world. The company reportedly invested in 14 technology startups and is investing in scaling up advanced technologies.