Fiat alternatives such as Bitcoin (BTC), gold, and other cryptos are likely to remain resilient during the FED tapering. 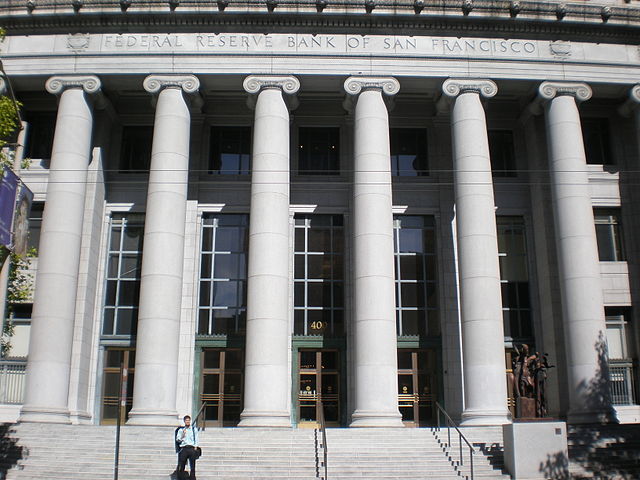 A lot of investors are concerned about what the anticipated Fed tapering could do to the valuation of their assets. For SkyBridge Capital, fiat alternatives such as Bitcoin (BTC), gold, and other cryptos are likely to remain resilient.

While the $7.5 billion hedge fund believes the gold will do okay despite the Fed tapering, the fund expressed its preference for digital currencies. “We’re going to stick to Bitcoin and crypto because we just think there’s more upside,” Troy Gayeski, co-chief investment officer and senior portfolio manager at SkyBridge Capital, told Bloomberg.

Gayeski explained that while there is more volatility in the crypto market, “you’re going to capture a little bit more juice than you will in gold from that same phenomenon.” Despite Bitcoin's price having fallen from its all-time high above $60,000, the company’s Bitcoin fund is still up 51.2 percent since it was established in December 2020.

He added that most fiat alternatives have gone some correction and can better withstand what’s up ahead. “All fiat-currency alternatives -- which have all gone through fairly recent substantial corrections -- are in a much better place now to handle that eventual taper and gradual slowing of money-supply growth, than they were as they were making higher-highs after higher-highs,” Gayeski said.

Bitcoin, the world’s largest cryptocurrency by market cap, reach a new all-time high in April at around $64,000. However, a series of negative developments such as Tesla’s decision to cancel BTC payments to China’s renewed interest in a crackdown have dragged the crypto to just about $30,000 at one point.

At the moment, Bitcoin has partially recovered some of its losses. For instance, BTC traded at around $36,022 at the time of writing based on Coinmarketcap data.

Meanwhile, SkyBridge founder Anthony Scaramucci teamed up with First Trust Advisors on an exchange-traded fund that plans to buy and sell Bitcoin. The SEC is expected to approve the product by the fourth quarter this year of the first quarter of 2022, according to Gayeski.

“The only reason we exist professionally is to find interesting ways to generate attractive non-correlated returns that also have an attractive risk-reward profile,” Gayeski said. “The mix of strategies in our broader portfolio is amplified by having a small-but-meaningful position in alternatives to fiat currencies like Bitcoin.”