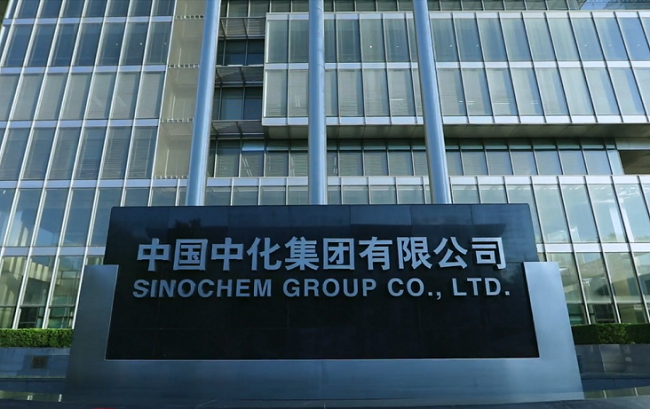 Sinochem, on the other hand, was recently reported to be forming a blockchain consortium focused on petroleum trade with another state-owned Chinese firm PetroChina.

Sources have now told Reuters that Shell and Macquarie signed a memorandum of understanding (MOU) in July to explore the development of a blockchain-based platform for crude oil, which is among the incubator projects of the Sinochem subsidiary.

Dubbed “Gateway,” the blockchain platform is valued at 100 million yuan ($14.10 million) by the Sinochem unit, a source added. Under the agreement, the companies would also reportedly consider investing in the firm.

If successful, the deal could reinvigorate Sinochem Energy and Technology which has been struggling since its launch two years ago.

“Sinochem group has set an internal deadline for the technology firm to bring in strategic investors by the end of September, or the latest October, because the firm is in deep loss,” said the source.

By using blockchain technology, Gateway will reportedly function similarly to the Vakt platform and aim to reduce the inefficiencies in trade and settlement, enhance transparency and reduce the risk of fraud.