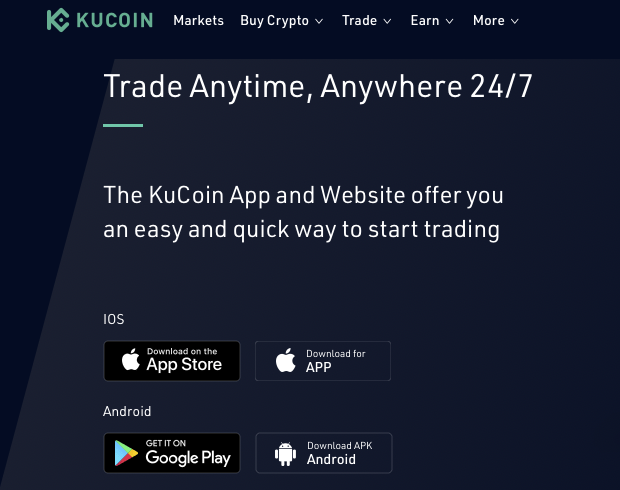 The High Court of Singapore has decided to block the primary web domain of crypto exchange KuCoin.

The court issued a temporary injunction on March 24 banning KuCoin from moving its assets including its websites. Domain registrar GoDaddy confirmed to Cointelegraph on March 30 that it would comply with the court order.

KuCoin is undergoing a major corporate restructuring and faces legal challenges worldwide. On March 17, KuCoin announced the establishment of KuGroup, the expansion of its services and ecosystem. Michael Gan was appointed as Chairman of KuGroup while Johnny Lyu was appointed as Global CEO.

"When I was still at Alibaba, I had worked in the AI department of Ant Financial and observed how this cutting-edge technology has been applied to various industries," said Michael Gan. "As a growing number of countries such as India, Korea, and France open its door to blockchain and crypto, the mass adoption will be inevitable and KuChain, as well as its ecosystem, will largely contribute to this trend.”

It remains unknown how KuCoin would cope with the changes while its primary web address is locked down. Cointelegraph noted that the court order doesn’t only prevent the firm from moving its domain to another provider and potentially outside the jurisdiction of the Singapore Court. It also involves a cybersecurity provider who is suing the cryptocurrency exchange.

After two days, the KuCoin name and logo trademark was transferred from MEK Global, a Seychelles-based entity that previously inherited the trademark from PhoenixFin Pte Limited.

In 2018, KuCoin was questioned after its Hong Kong address turned to be an “empty office.” The firm said that its headquarters is in Singapore and the address in Hong Kong was just a mailing address of one of its subsidiary companies. It also claimed to have over 300 employees and four major offices in China, the Philippines, Singapore, and Thailand.

Cointelegraph noted that it has repeatedly reached out to KuCoin to clear the issues involving it. However, its former and current directors all refused to speak up.