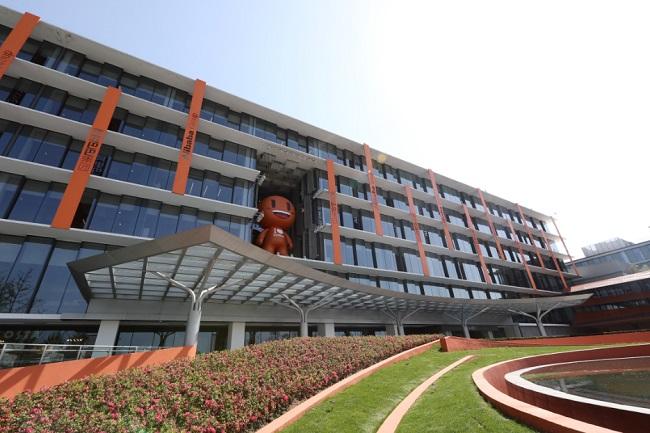 Following recent reports of bitcoin rewards app Lolli striking a partnership with Alibaba, the shopping behemoth has denied the alliance with the startup.

Speaking to CoinDesk, an Alibaba spokesperson clarified that Lolli basically had a partnership with a subcontractor of an Alibaba contractor, not Alibaba itself.

The spokesperson went on to say that Lolli did not have the right to “claim a partnership with Alibaba.com or imply one with Alibaba Group.”

In its press release detailing the alliance, Lolli had said that its users would be able to earn 5 percent bitcoin back when shopping on Alibaba.com.

Responding to Alibaba’s denial, Lolli CEO Alex Adelman said, “There has to be an integration for us to send sales to someone’s site.”

Furthermore, CoinDesk said that contractual agreements suggested that Lolli was allowed to use “Alibaba related keywords” in online materials.

Lolli’s head of communications Aubrey Strobel also said that Alibaba.com itself trialed Lolli’s services for one day during the Singles Day campaign. However, after online reports attracted public interest, Alibaba allegedly withdrew from the partnership.

It is worth mentioning here that Lolli has been processing bitcoin rewards for Ali Express shoppers since May this year.

“It seems as though there was a miscommunication on Alibaba’s end and while that’s unfortunate, we look forward to the possibility of working with Alibaba.com again in the future,” Strobel said in a statement. “In the interim, Alibaba Group’s AliExpress is still live on Lolli.”

As such, it is quite difficult to decipher what went wrong and where. While Lolli perceived this to be an expansion of its relationship with its existing client, for Alibaba it was a private and “transactional” deal between third parties and not its official partnership with Lolli.

I am a cryptocurrency trader and i make over 200% daily, If you are interested,i can teach you how to trade and also help you achieve your goal in life with crypto i can turn
$4500 into $35000 in less then four weeks,now that bitcoin has low prices...please note that cryptocurrency trading is bitcoin unlike binary and Forex,bitcoin is traded for altcoins also you can reach to me if you are new to bitcoin and to give you more info and guideline on how to invest smartly, this is opportunity life time knocking on your door ???? inbox me for more info....contact me on WhatsApp +1(206)-742-5358 thank you to you all and God bless you .......
More
Breaking
Feb 21, 2020 (Friday)