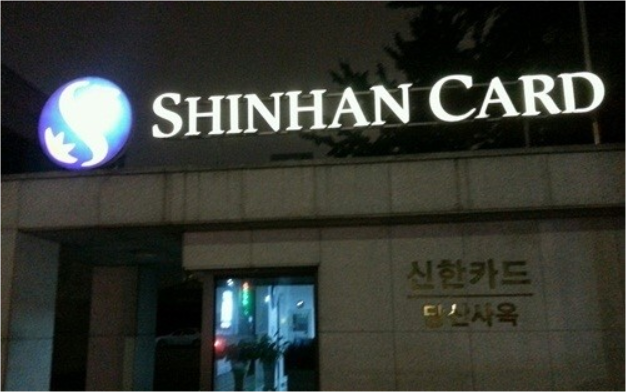 The company has reportedly claimed that the blockchain-based technology is the first in the world to enable various credit card processes including “setting a maximum spending limit, paying in monthly installments and completing payments between merchants and consumers.”

An official at Shinhan Card said that the patent has been obtained about a year and a half after the company commenced a feasibility study including technology reviews.

"Services using those key functions of credit cards will be extended to the blockchain-based system, a notable advancement from the status quo whereby most blockchain-based services available are limited to cash wiring or user identification for online transactions," the official was quoted saying.

"We are seeking measures to make the patent valid in European countries, the U.S., Japan, China, Vietnam and Indonesia.”

The patent-winning technology could also allow for cardless transactions, enabling customers to make payments via app-to-app transactions using mobile devices. This, in turn, has the potential to eliminate three intermediaries, including credit card firms, a value-added network (VAN) service provider and a Payment Gate (PG).

More recently, reports suggested that the bank was planning to impose tougher regulations on accounts linked to cryptocurrencies.