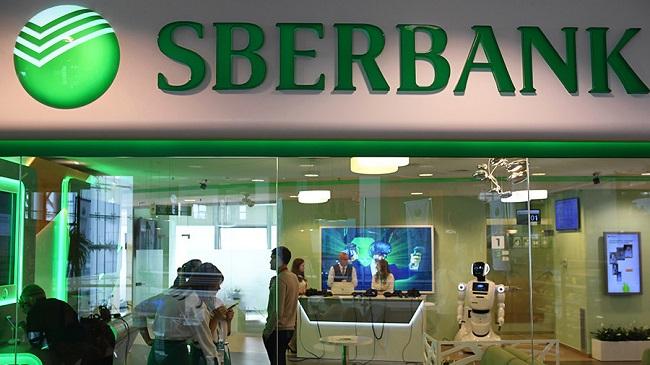 The deal was conducted using a smart contract and electronic digital signatures through an IT platform developed by the Blockchain Laboratory and the Sberbank global markets department, according to the official release.

The platform allows implementing a complete end-to-end process for entering into and supporting OTC repo transactions.

“In the future, concluding deals through the blockchain platform will cut operational costs and reduce mistakes due to automation, as well as will increase transparency and trust between all participants of the financial market,” Vice President and Head of the Global Markets Department of Sberbank Andrey Shemetov, said.

Speaking to Reuters Russia, Shemetov said that the deal was not a test, but a real (legally binding) financial contract concluded in electronic format. While he did not reveal the volume of the transaction, he said that the amount corresponded to the average volume of an inter-dealer repo transaction.

Technically, the transaction is based on the Hyperledger Fabric platform and the smart contract was written in the GO programming language. The IT platform that was developed for the deal will become part of the general decentralised infrastructure of the financial market, Sberbank said.

“Interros Group regards business in the digital economy as one of its development priorities. Digital transformation is an indisputable trend all over the world. We are glad that we have made the first step towards the digital future in partnership with Sberbank, the leader of the Russian banking segment,” First Deputy CEO, Deputy Chairman of the Management Board of Interros Olga Zinovieva, said.

In October 2018, Sberbank and the National Settlement Depository (NSD) summarized the results of a test transaction to raise financing by issuing blockchain-based tokens (Initial coin offering, ICO) in the sandbox of the Bank of Russia.